Varvar Brew is a fantastic, independent, modern, forward-thinking craft brewery based in Kyiv, Ukraine. Unfortunately due to current events they have been forced to close and have had a warehouse full of beer unable to sell and, to quote them, they “don’t want to see it destroyed and certainly not drunk by the Russian invaders”. Hopefully, for now, at least, it seems that Kyiv might be spared the latter, but Varvar could do with that beer turned into cash to fund urgent needs.

Step forward our friend and supplier Euroboozer who paid full-whack for a lorry load of their beer and have got it out of Ukraine and into the UK. Through the Drinkers for Ukraine campaign, all their profits will go to the International Red Cross Ukraine Crisis Appeal. All our profits from selling Varvar beers to you will also go to the Ukraine Crisis Appeal.

Founded in 2015 Varvar is an independent and ambitious craft brewery that started in a Kyiv former sawmill and has quickly gained a reputation and loyal following among the burgeoning craft brew scene in Ukraine. We are delighted to offer six of their beers, from an easy-drinking Session IPA to a classic Dry Stout, and have limited stocks of each.

“Our beer is made with a lot of Ukrainian passion and the finest ingredients. Hopefully, each and every beer that leaves the country can provide real enjoyment but also play a role in keeping our fight at the front of people’s minds.” – Varvar Brew 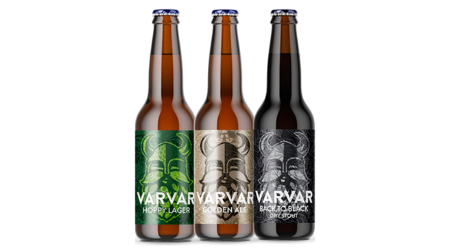 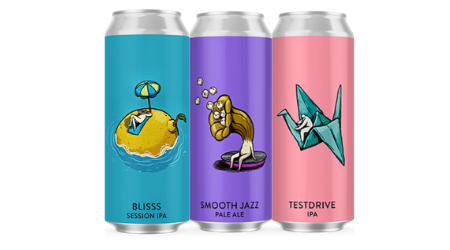 New in czech and german beers!