Fantastic Champagne-style New Zealand Sparkling Wine made by the country’s first Master of Wine, Michael Brajkovich. Auckland’s Kumeu River are one of the best Chardonnay producers in the Southern Hemisphere and since Chardonnay is one of the principle grapes in Champagne it makes complete sense for them to make a fizz, and as expected it is excellent! Made using the same Methode Traditionnelle Champagne process Kumeu Cremant is a classic blend of Chardonnay and Pinot Noir with a lovely soft and rich flavour.

Throughout December, this wine will be available at the offer price of just £26.00 and you will get 100 bonus loyalty points with every bottle that you purchase! 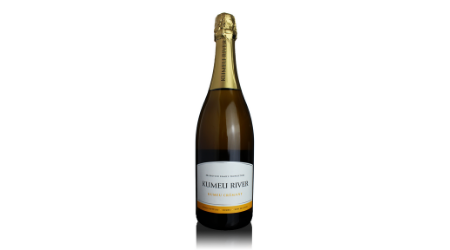 In a nutshell: Delicious New Zealand traditional method sparkling wine from one of the country's best producers, Kumeu River.

The lowdown: Made with the Traditional Method, as per Champagne, with a Champagne-style blend of 60% Chardonnay and 40% Pinot Noir. Aged on its lees for over 30 months this is a dry, soft and rich Crémant with impressive depth and concentration of flavour. Aromas of citrus, orchard fruit and touches of brioche lead onto that dry and fresh palate finishing with a long length. As Kumeu's Chardonnays are a highly credible alternative to white Burgundy so their Crémant is to many Champagnes at this price point. 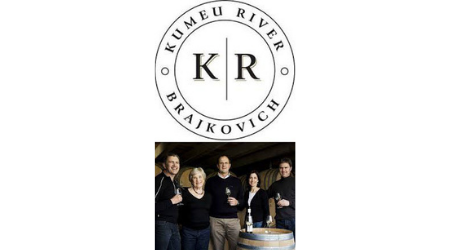 Kumeu River are one of the pioneers of the New Zealand wine industry. And in contrast to the all-conquering image of Sauvignon Blanc as the country's signature grape, they've built their unparalleled reputation on their world-class Chardonnays.

Maté Brajkovich, a Croatian emigrant, established the estate in, what is now, the western suburbs of Auckland in 1944. His eldest son Michael, who took the reins in 1982, is largely responsible for building their name on the excellence of their Chardonnays which can be considered broadly Burgundian in style. In 1989 he was the first New Zealander to become a Master of Wine and is a pillar of the nation's wine industry. Alongside Michael his three siblings, Marijana, Milan and Paul together with their mother, Melba, all have hands on roles and if you ever drop in at their cellar door it's highly likely you'll encounter one of the family more than happy to give you the inside track on their wines.