Wines from Spain and Portugal are available everywhere in the UK, walk into any supermarket or corner shop you'll definitely find wines from this area, so what are we talking about here?! Not about those wines!

The two countries that occupy the peninsula are better known for their usual suspects. This is understandable, who hasn’t heard of Rioja, for example, probably the most famous wine region in Spain alongside Jerez, which makes the remarkable fortified wine, Sherry – not just the one your granny used to drink – a lot of exciting ones too. The same could be said about the most famous wines of Portugal too - another fortified one – Port for instance. Most recently Vinho Verde came into the spotlight for UK consumers with its refreshing spritzy sweetness these northern Portuguese wines stole the heart of a lot of punters, especially during the summer months.

If you missed the video reveal, don't stress, we've got you covered! 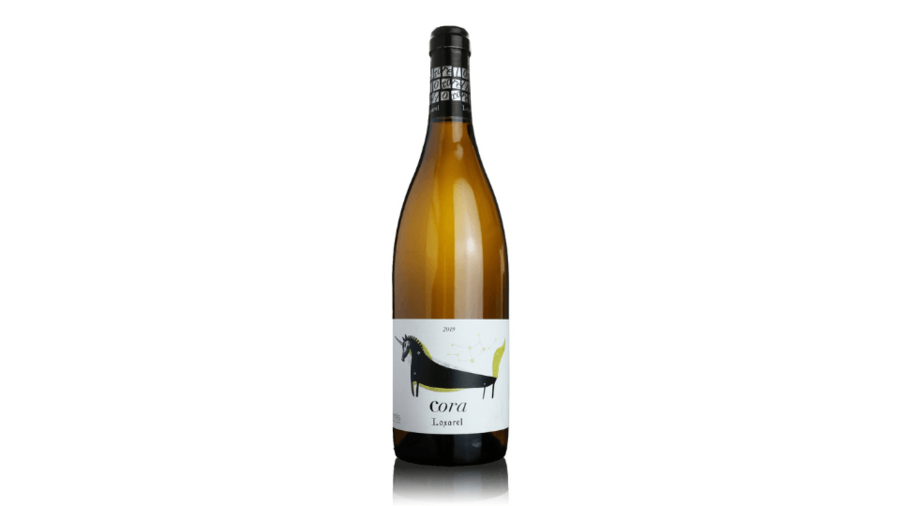 In a nutshell: An intriguing blend of Muscat and Xarel-Lo from Penedes in the heart of Catalonia.

The lowdown: Xarel-lo, in particular, is more often seen in Cava, much produced in this region, but here it melds beautfully with the attractively scented muscat to make a light in the mouth but flavourfilled wine.

When to drink: It's actually a refreshing aperitif and is a great foil to salty snacks and nibbles. 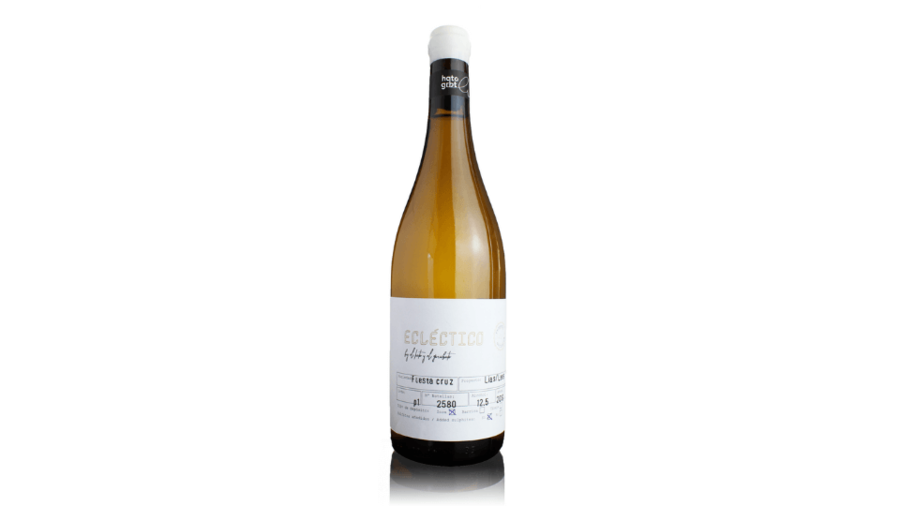 In a nutshell: A fresh and citrus small production white from a craft winery in the remote north-west of Spain.

The lowdown: The hilly and remote region of Arribes sits along the Duero gorge facing Portugal on the opposite bank and it's an area of small producers who mainly grow indigenous grape varieties. Equipo HG's (to give then their short name) Eclectico range is for their more experimental wines and this one came about after they found an old vineyard planted with, what's locally known as, Puesta en Cruz (or Rabigato across the river in Portugal). It's made very simply in stainless steel and aged for just a short period on its lees. The result is a wine bursting with fresh citrus acidity and aromatics with a layer of richness and smoky complexity coming from the lees ageing. Small production and a bit of rarity, but well made and certainly worth seeking out.

When to drink: Very well balanced this is bright and refreshing all by itself but with enough body to pair with food like pasta, risottos or paella. 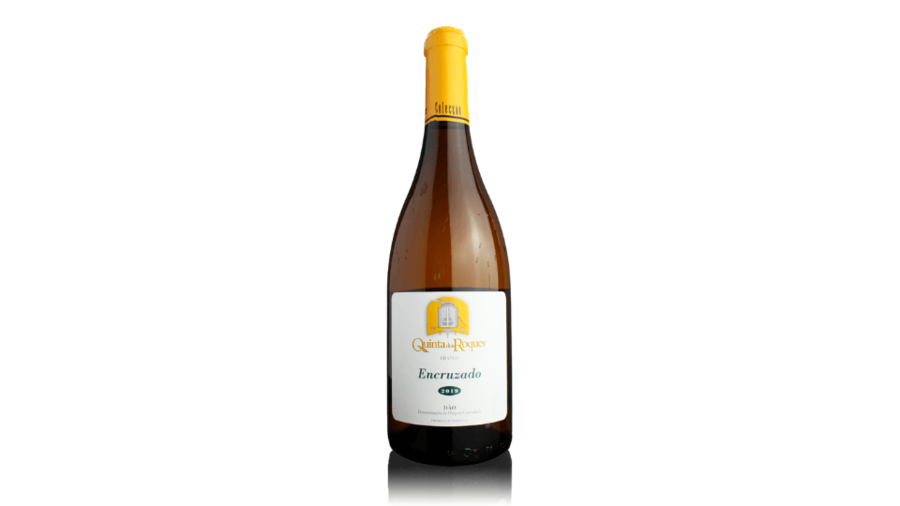 In a nutshell: A delicious smoky, minerally and rich Portuguese white from the northern Dão region.

The lowdown: Quinta dos Roques can fairly take the credit for raising the profile of Encruzado, a traditional variety of the Dão region which had dropped right out of favour. They pioneered making it as a single varietal and have come up with a real winner. Half of the must was fermented and aged for 7 months in French oak and the other half in stainless steel. The resulting wine has got rich stone fruit aromas together with a touch of florality while the palate displays a good mineral freshness along with rounded apricot ripeness and a creamy hint from the time spent in barrel. It's a super example of what this variety is capable of and is regularly rated among Portugal's best whites.

When to drink: Its a brilliant food wine, along the lines of a good burgundy and so suits things like poultry and feathered game superbly. 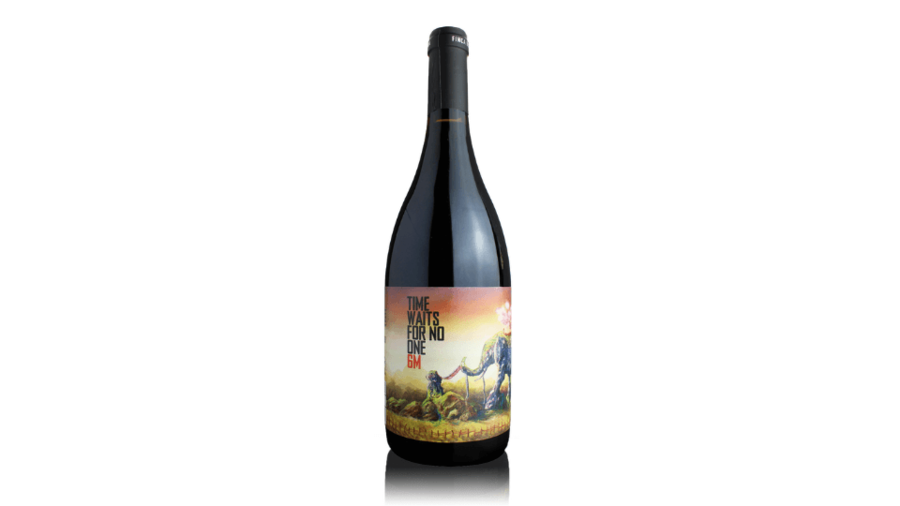 Finca Bacara Time Waits For No One 'Stone Elephant', Jumilla

In a nutshell: A superb example of the Monastrell grape from its homeland in South East Spain.

The lowdown: The hot and dry Jumilla region which lies partly in Murcia and Castilla-La Mancha where the summers are long and blistering is the natural territory of Monstrell where it makes powerful and heady wines. The grapes for this are cultivated without the use of artificial chemicals and are hand harvested. After a carefully controlled fermentation in stainless steel the wine was racked into new Amercian Oak barrels where it matured for 6 months prior to bottling. It has a robust and intense nose of ripe black fruits supported by subtle hints of spice. The vibrant fruit is rounded out with a savoury note and it shows great purity of flavour on the finish.

When to drink: Bold and flavour packed it's just made to go with red meats, but also pairs well with things like roasted cod or hake in rich sauces. 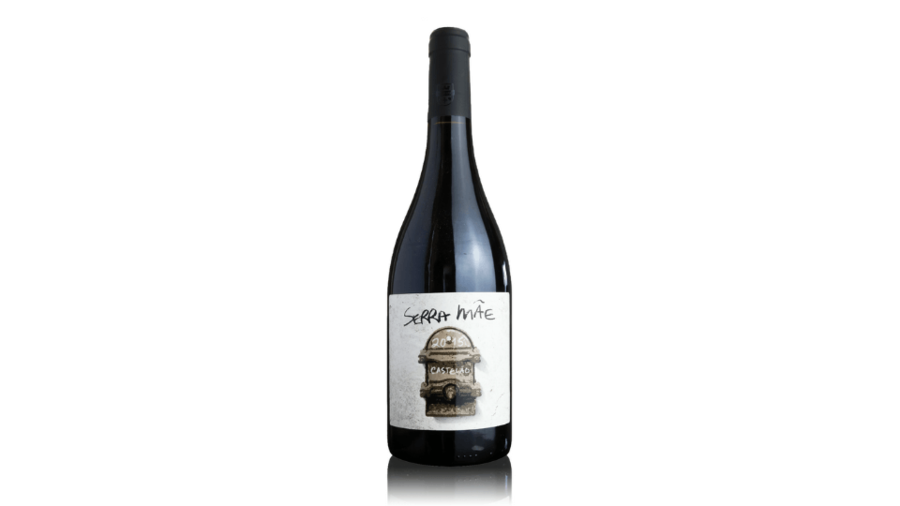 In a nutshell: A bright, fresh and juicy Portuguese red that comes from just across the river from Lisbon.

The lowdown: Castelão is the grape variety here, which in the past has been seen as one of Portugal's workhorse grapes, but here in the Setúbal peninsula's sandy soils is used to make a really fruity and mouthfilling wine. Naturally fermented with no added yeasts it was then aged in cement tanks. No oak ageing is carried out and the aim is to preserve all the zippy fruit character. It shows cherry and bramble fruits on the nose with some green herbs, and has a fresh and juicy texture on the palate. The crisp acidity and grippy tannins give it a good weight and mineral edge.

When to drink: It's a perfect match for things like slow-roast lamb or toad in the hole. 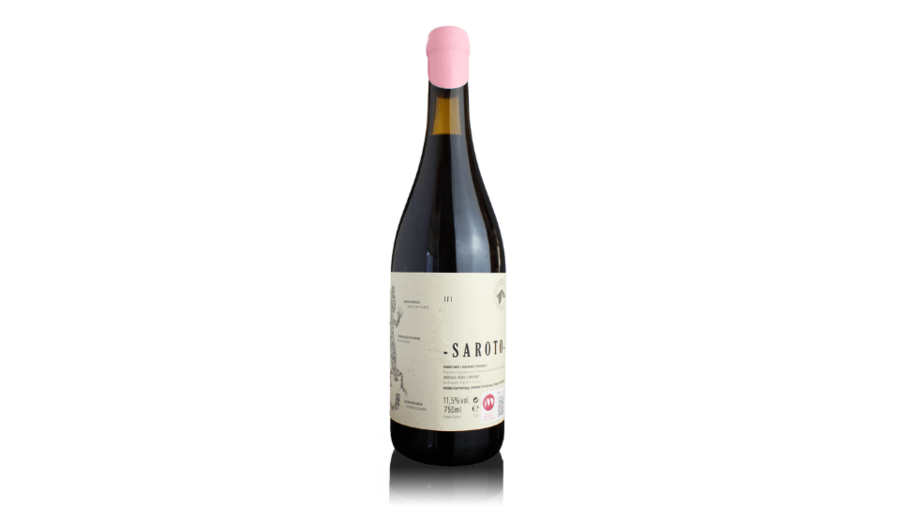 In a nutshell: A light, fresh and juicy Portuguese natural red from a pair of up and coming young winemakers.

The lowdown: Trás-os-Montes is a large, but not too well known, wine region of north eastern Portugal. The go-ahead pair Frederico Machades and Ricardo Alves who are the Arribas Wine Company are passionate about the old field blend vineyards to be found in this part of the world and have, over the last few years, been making some very interesting wines from them. Saroto Tinto is made from a small, old parcel of vines comprised of old-fashioned red and white Douro varieties. The resultant wine is full of wild forest fruit, lots of berries with a kick of natural sourness. Plenty of fresh acidity adds juiciness and balances the rustic, grippy tannins, making for quite a light red. Earthy minerality adds extra complexity and the finish is long and moreish. Its bottled unfined and unfiltered so may have natural sediment in the bottle.

When to drink: Bright, tangy and moreish this is great very slightly chilled either by itself or with pizza and pasta dishes.