From this month onwards we are introducing a new monthly feature into the mix - Wine of the month. This feature will give you an in-depth look into the wine that we think deserves a shout out.

July's wine of the month is CVNE Monopole, Rioja Rosado 2019. 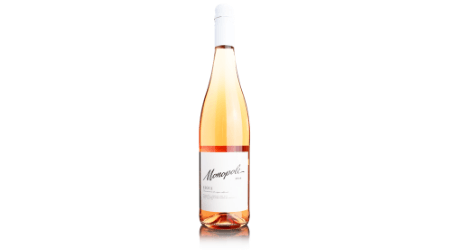 A refreshing and dry rosé from Rioja.

Made with a selection of white Viura and red Tempranillo and Garnacha grapes from the Rioja Alta region with particular attention in the winery taken to preserve the delicate, aromatic floral aromas. A soft palate with clean peach, apricot, strawberry and citrus fruit flavours backed up with fresh acidity. 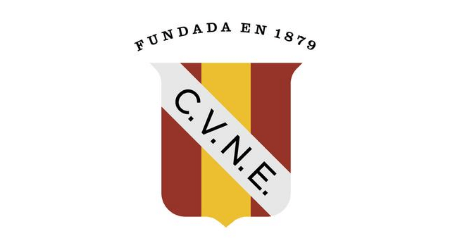 CVNE (usually referred to as 'Coonay'), or to give it its full name, Compañía Vinicola del Norte de España, was established in 1879 in Haro, Rioja. It was set up by two brothers, Eusebio and Raimundo Real de Asúa who had moved to the area from Bilbao and who saw an opportunity to capitalise on the flourishing new trade-in wine in this part of Spain.

They are still based in the town of Haro, in the heart of the Rioja wine region, where their bodega sits close to the railway station alongside were some of the other old wineries of Rioja Alta established themselves to benefit from the ease of transport via rail to the port of Bilbao, the most efficient form of transportation in the late 1800s and early 1900s.

In addition, their winery in Haro they also own or control two other Rioja bodegas, Vinedos del Contino and Viña Real, alongside Virgen del Galir in Valdeorras and Roger Goulart in Catalonia. The scale of their operations can be appreciated by the fact that they control over 400 hectares of vines in Rioja Alta.

All about madeira wine