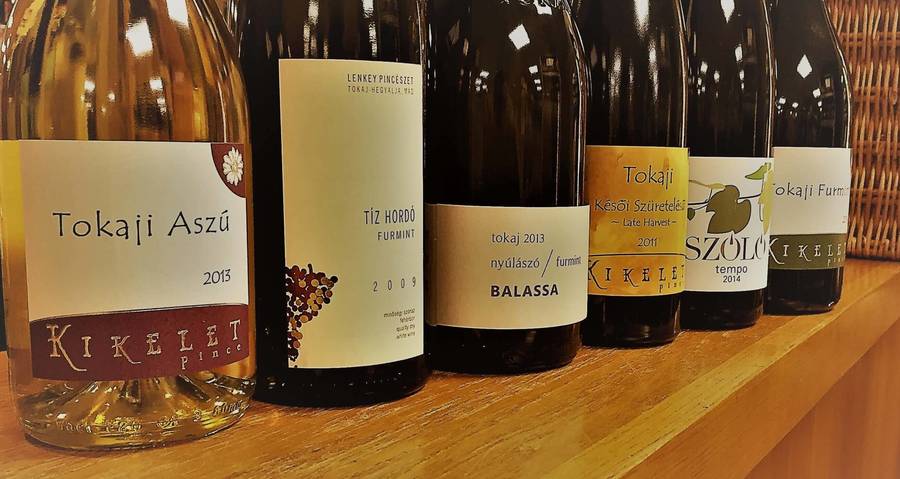 So, Furmint February. We're not doing this just because of the alliteration! Furmint the grape variety isn't terribly well known over here, or anywhere outside of Hungary really. What is more well known however is the Hungarian wine making town of Tokaj and the world class sweet wines produced there that rival those of Sauternes in Bordeaux. Furmint is the main white grape variety grown in Tokaj and alongside those sweet wines it is also used to make high quality dry white wines that can rival top end Chardonnay, Chenin and Pinot Blancs.

Back in the 18th and 19th centuries sweet Tokaj wines were some of the most revered and respected in the world (it is even referenced in the Hungarian national anthem) but during the Cold War quality was lost in favour of quantity. Since 1990 there has been a resurgence and now there are many small and mid-sized producers and the quality of what is being made is arguably better than ever. Here our selection is mostly routed in very small, artisanal producers and in fact for some of these wines the production runs only into the hundreds of bottles!

So take a look at our selection below and explore the world of Furmint the February!

Pink to make them wink this valentines

What is furmint february?