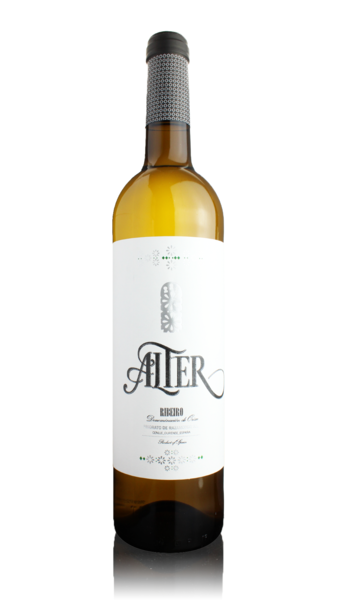 In a nutshell:
A bright and aromatic Galician white blend from Atlantic north west Spain.

The lowdown:
While thought of as something of an up and coming region Ribeiro is, in fact, a quite ancient wine producing area. It sits right next to better known Rias Baixas and the climate and wines produced here do have something of an affinity with each other. The local Treixadura grape makes up the bulk of this blend with Godello and Loureiro the remainder. Their vineyards are made up of a multiplicity of small plots and the fruit of each plot is fermented separately, at cool temperatures, to retain maximum aromatic intensity. After 4 months lees ageing the final blend is assembled. The result is a very attractive wine with elegant aromas of white flowers, green apple and grapefruit on the nose. Following to the palate the acidity is brisk and lively and allows the ripe white peach flavours to show really well. The overall effect is of a particularly balanced and well structured wine that signs off with a long, bracing finish.

When to drink:
Intense, expressive and refreshing this is great by itself or with white fish, seafood and summer salads. 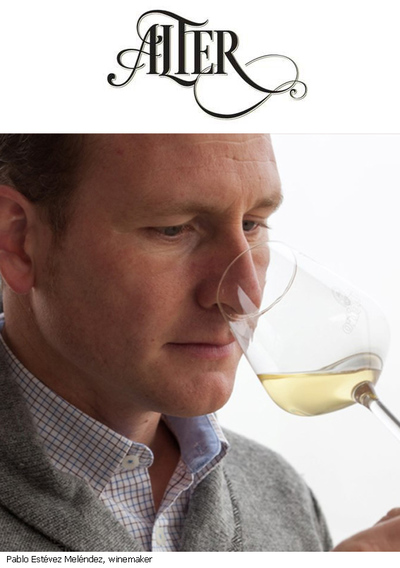 Priorarto de Razamonde sits on the banks of the Miño river in the north western Spanish province of Galicia just downstream of Ourense and is small, family run business headed up José Pérez Pousa. They have 24 hectares of vineyards divided into more than 150 small plots, which is typical of this part of the world. They are, on average between 15-30 years old and are planted on soils comprising decomposed granite, with sand and clay. 90% of their production comes from plantings of the white varieties Treixadura, Godello and Loureira which are indigenous to the area. The region of Ribeiro, which sites next to Rias Baixas is, like its neighbour, very much influenced by the Atlantic but is also sheltered by the adjacent mountains. As a result the region benefits from warm days and cool nights during the growing season and this allows the grapes to ripen fully while retaining their signature fresh acidity.

Fairly recently established, their first vintages were produced in 2012 under the direction of winemaker Pable Estévez Melédez. In quite a short space of time they've built themselves an eviable reputation for their both their reds and white which appear under the label either 'Priorato de Razamonde' or 'Alter'.

The Flower and the Bee Treixadura, Ribeiro 2019