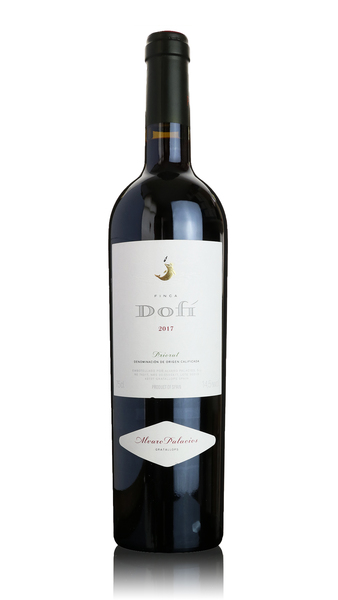 Alvaro Palacios is one of the great winemakers of Spain. Spending 2 years at Chateau Petrus in Bordeaux he then set up in Priorat in 1989 producing world-class wines from low-yielding vines using modern winemaking methods. This rich and intense wine is made from hand-picked grenache and aged for 14 months in oak barrels. Lively with a great silkiness and purity of black cherry fruit accompanied with swet spice and well integrated oaky notes. 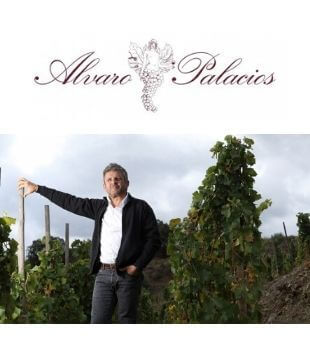 Alvaro Palacios comes from background steeped in the wines of Rioja and it would have been natural for him to continue into the family's bodega, Palacios Remondo. However he wanted to branch out by himself and set up in Priorat in 1989 where his winery is now based in the the village of Gratallops.

He was set on producing world class wines and to this end studied in Bordeaux and spent two years working at Château Petrus in Pomerol. On setting up in Priorat he bought the Finca Dofi vineyard in 1990 followed by L'Ermita in 1993 from where he created the wine that really put him on the map.

He's, without doubt, one of the main influencers among the quality focussed producers in Spain and while his wines fetch hefty prices they're certainly worth seeking out.