An impressive, powerful yet pleasantly restrained premium Malbec made from the grapes of 80yr old vines and then aged in French oak. Black fruits, liquorice, dried fruits, mocha and cedar flavours. A lot more than just your New World fruit bomb! 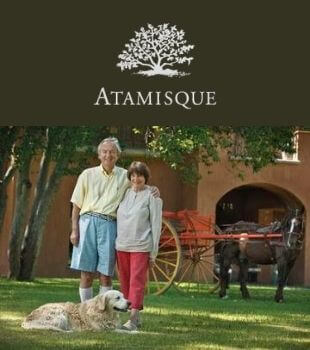 The first harvest was proudly achieved in March 2007.