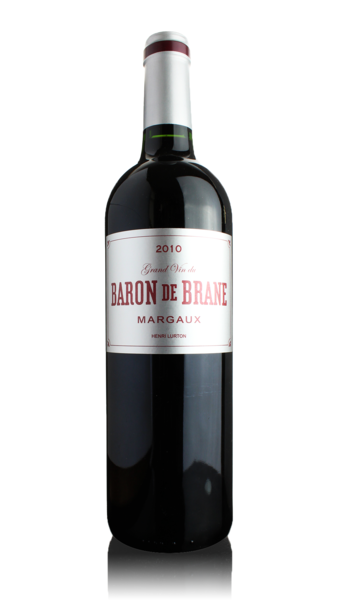 In a nutshell:
A nicely balanced and rounded left bank Claret from Château Brane-Cantenac in Margaux

The lowdown:
This is the second wine of Château Brane-Cantenac and is from the excellent 2010 vintage which was one of the best of the last couple of decades. From vines averaging around 25 years of age, the blend here is composed of 53% Cabernet Sauvignon and 47% Merlot which was aged for 12 months in barrique of which about a quarter was new oak. On the nose there's plenty of dark fruits and violets along with a touch of cedar and tobacco while on the palate it's all very well balanced with ripe plummy and blackberry fruit, notes of rosemary and soft spices giving an attractive, silky feel. The ripe tannins and crisp freshness allow everything to hang together nicely as it reaches the lengthy and savoury finish.

When to drink:
It's now at its peak and will remain there until the mid to late 2020s. Ideal with lamb, or beef. 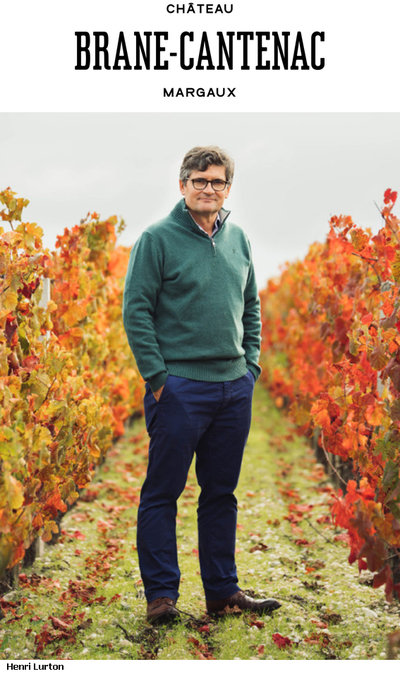 Founded in the 18th century Château Brane-Cantenac the Margaux property was ranked as a second growth in the 1855 Classification of the Medoc and Graves. Today it is owned by Henri Lurton, who took over from his father in 1992, and on whose watch there has been extensive investment in the winery and vineyard resulting in their wines showing real weight and concentration while still possessing that haunting bouquet and quintessential elegance that characterise the wines of Margaux. In total there is 75 hectares of vines, around 55% of which are planted to Cabernet Sauvignon, 40% Merlot with the remainder being Cabernet Franc and others. The Grand Vin is aged for 18 months in new oak barrels while the second wine, Baron de Brane named after the 19th Century owner of the same name and is made from younger vines, sees around 12 months in oak.