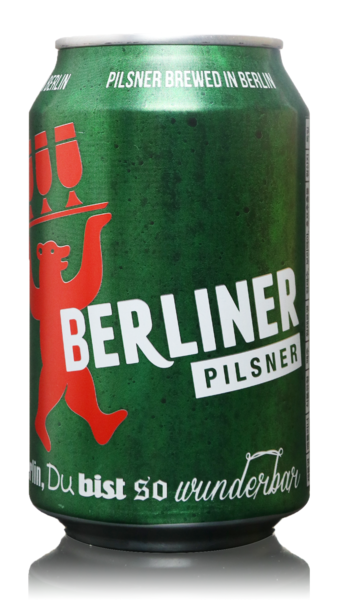 A proud stalwart of Berlin culture since its introduction to the GDR in the early sixties and claimed to be the city's best selling beer. The label features the notorius Berlin Bear a mascot and symbol of the capital that appear across the town. 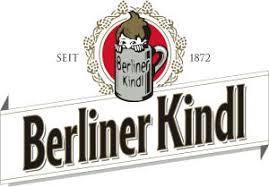 Dating back to the 1840’s, the Schultheiss brewery is now one of the largest in Berlin. With the merger of the Berliner Kindl brewery and the Berliner-Schultheiss brewery in January 2006 a new brewery created under the name "Berliner Kindl-Schultheiss-Brauerei GmbH" one of the largest breweries in the Berlin area. Since then they have brewed the Kindl range alongside more mainstream brands such as Berliner Pilsner. The Kindl's are all Berliner-Wiesse beers made to tradition recipes but helped by the new breweries modern equipment. All beers from Schultheiss are brewed to the German Purity Law.