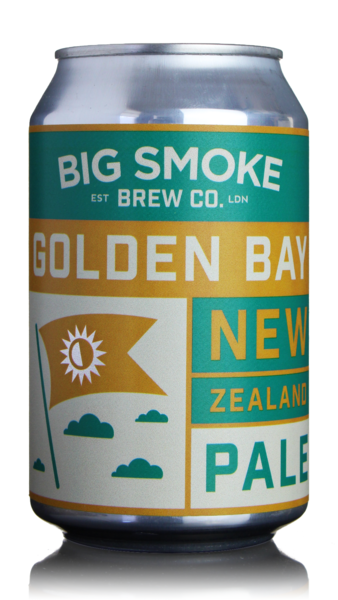 In a nutshell:
A bright and mouthfilling Pale Ale from Esher's Big Smoke Brew Co.

The lowdown:
This bright Golden ale has a distinct aroma of New Zealand hops, a golden straw colour and a slightly sweet to resinous mouth feel with a good floral aroma. As is Big Smoke's way it's unfined and unfiltered to preserve all the flavours. 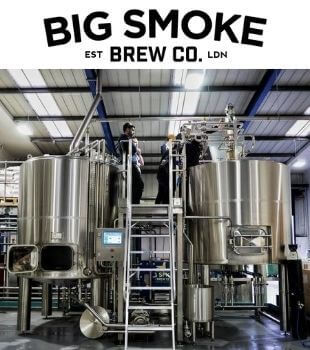 After starting out in 2014 by brewing at the back of their own pub, The Antelope in Surbiton, at which time most of the beer they brewed passed through the pumps of the pub itself and never got further afield. Since then they've grown steadily due, in no small way, to the sheer tastiness of their brews.

In late 2018, with the help of investment from a few individuals who share their values, they were able to relocate the brewery in nearby Esher which will give them the capacity to increase production in line with the demand they've generated. What started out as a little hobby by a few enthusiatic people has become quite an enterprise brewing delicious beers.