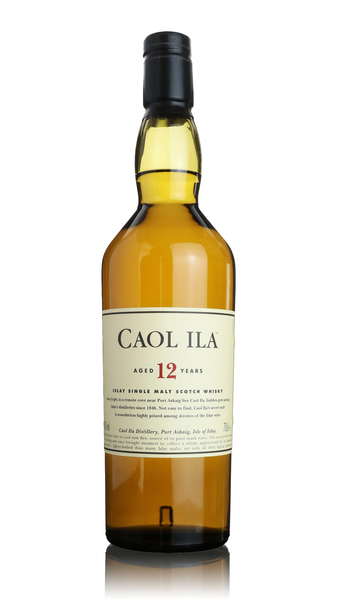 In a nutshell:
A light and fresh style of Islay single malt.

The lowdown:
The distinctive smokiness is there on the palate and in the subtle finish, but it doesn't obscure the clean citrus nose and, in all, it's a flavoursome malt that does full justice to its Islay provenance. 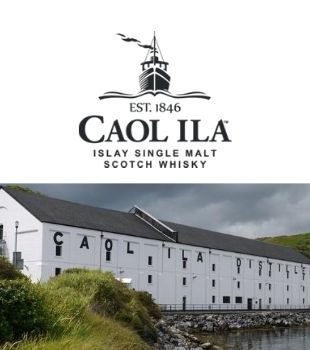 Founded in 1846 Caol Ila distillery in Islay's Port Askaig the name being derived from the Sound of Islay', the stretch of water it overlooks and which separates it from the neighbouring island of Jura.

After changing hands a number of times through the years it came into the ownership of the Distillers Company (now Diageo) in 1927. In 1972 the original distillery buildings were demolished and replaced by a much bigger one in the process making Caol Ila Islay's largest producer. At that time, before the expansion of the single malt market, most of the production went into blended scotches, notably the various expressions of Johnnie Walker.

While most of the single malt output is of the peated variety they have, in recent years, started experimenting with unpeated expressions which are meeting with some success.