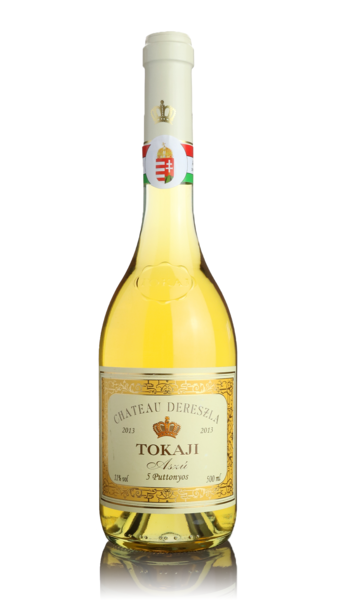 Tokaji Aszu is one of the world's best known sweet wines. This, from Chateau Dereszla, whilst unctuously sweet is not at all cloying and is full of rich orange peel and marmalade flavours. Try it with foie gras or rich orangy or chocolatey desserts> 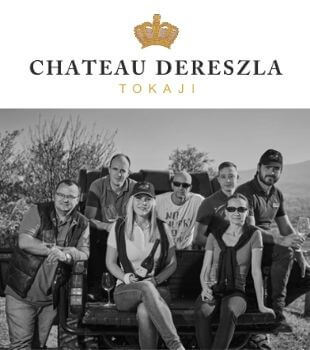 The first written mention of the cellar of Bodrogkeresztur dates from the beginning of the 15th century when an inventory arch reported that the cellars owned by King Sigismund were used to collect and store tithes in wine.

It was the by the beginning of 2007 when the present form of the winery was formed. At that time, a new processing building, logistics and administrative units were built, which followed the atmosphere and style of the old listed buildings that served as basement entrances and press houses.

From 2016, Dereszla Winery continued to operate under Hungarian ownership.