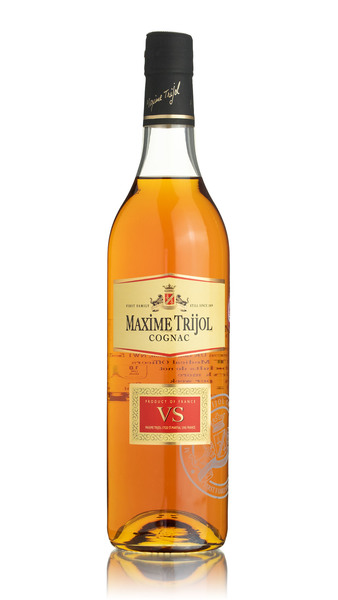 Vanilla spice and some dried fruit aromas, with just a hint of apricot and subtle oak.A well structured body, mellow and rich on the palate but with a fruity, light elegant touch. 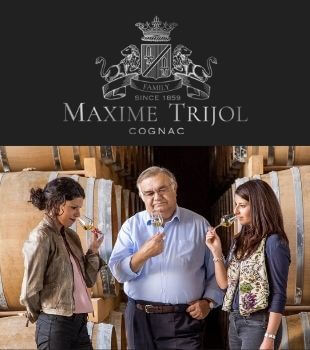 In 1954, Maxime Triojol became a wine and brandy broker. He was officially recognised as a professional distiller in 1962.

In 1972, Jean-Jacques Trijol took over from his father, and with the same passion and meticulousness as his ancestors has preserved the family secret in making outstanding Cognac.

In 2013, his two daughters, Anne-Sophie and Pauline joined him in running the property and its 22 stills.

The family story is above all about finding the right balance between tradition and modern techniques over the generations. It has ensured the sustained independence of one of the largest family-owned Cognac distilleries.