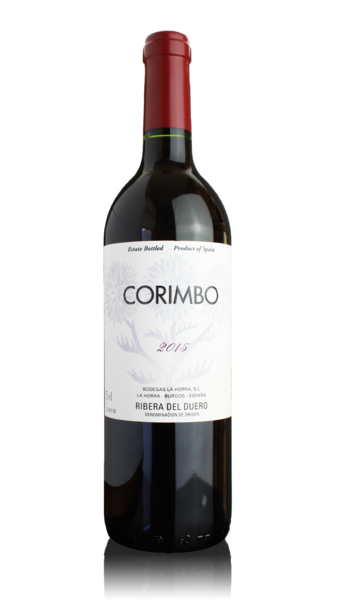 In a nutshell:
An elegant Ribera del Duero from northern Spain made by an excellent producer.

The lowdown:
The producer is an offshoot of the celebrated Bodegas Roda of Rioja. With a deep colour and ripe fruits this wine also has fine tannins and a good body but with an underlying freshness to it all. Flavours of blackberries, cherries, a hint of soft cream from the oak and fresh herby notes of pine and marjoram give buckets of complexity. It's all very well balanced and signs off with a lingering lengthy finish.

When to drink:
To see it at its best pair with something like a Sunday roast of beef, or lamb. 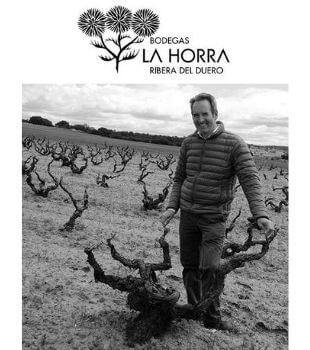 Using experience and knowledge gained in La Rioja, Bodegas Roda commenced this project in Ribera del Duero in 1999. After years of research into Spanish regions also suited to the cultivation of Tempranillo, the 'Denominación de Origen' of La Horra in the Ribera del Duero region was chosen, not only for its history of viticulture dating back to pre-Roman times, but also for the potential development and adaptation of Tempranillo allowing production of wines characteristic of the Bodegas Roda philosophy.

Sharing the technical team of Bodegas Roda, who work alongside the Balbás brothers, Bodegas La Horra produces two wines; Corimbo, from 20 year old vines, is aged in French and American oak for 12 months, and results in a balanced, harmonious wine with a rich, bright fruit core due to shorter maceration time.

Corimbo I comes from vines that average 40 years of age, and is an intense wine with well integrated oak and ripe black fruit. Both bene?t from the high altitude of the vineyards, and convey elegance and balance despite the continental climate. 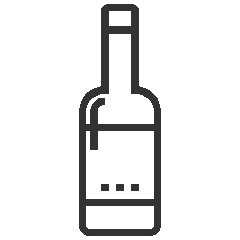