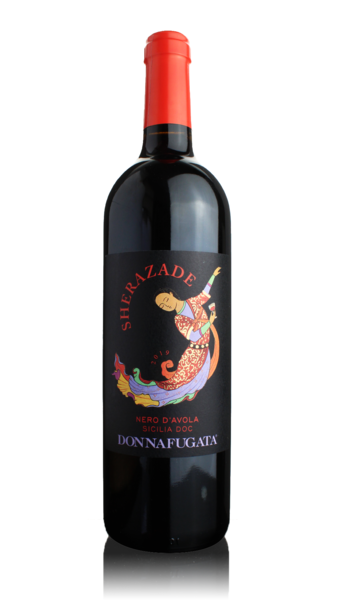 In a nutshell:
A deliciously different soft and spicy Sicilian red.

The lowdown:
For a wine that comes from sunbaked Sicily this Nero d'Avola is suprisingly light, but none the worse for that. It has distinct aromas of strawberries and blackberries with a hint of back pepper, a gorgeously soft texture and subtle spicy fruitiness.

When to drink:
You could, in fact, think of this as an interesting alternative to Pinot Noir. A delightful stand alone wine, but also good with poultry and charcuterie. 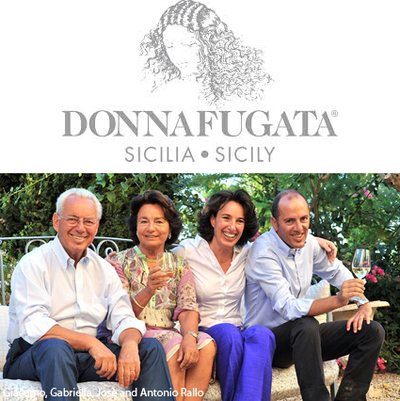 The Rallo family has made wine in Marsala since 1851 and their ancient cellars tunnel beneath the city. They were one of the first families to begin making high quality table wine when sales of traditional Marsala started to decline, launching the Donnafugata label in 1983 and championing the potential of the region's native varieties.

Today, Donnafugata has three estates in Sicily: a modern winery and 270 hectares at Contessa Entellina in the hills east of Marsala; 18 hectares in Vittoria to the south eastern point of the island; and 68 hectares on the island of Pantelleria. The company is headed up by Gabriella, Josè and Antonio Rallo. Gabriella's husband, Giacomo who also led the business, passed away in 2016. Donnafugata means 'fleeing woman' and is a reference to Queen Maria Carolina, who escaped the court of Naples in the early 19th century with her husband, Ferdinand IV of Bourbon, when Napoleon's troops arrived. The couple took refuge in Sicily at the Santa Margherita Belice palace, also the favourite residence of celebrated writer Giuseppe Tomasi di Lampedusa and depicted on the 'Mille e una Notte' label.

The range of wines they make encompass many different styles, but they all have one thing in common - to fuse Sicilian tradition with a modern approach.