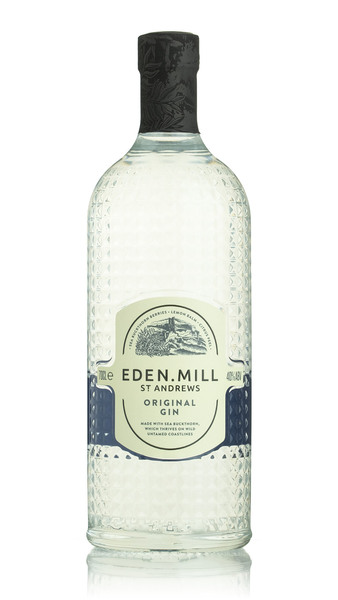 In a nutshell:
A London Dry style of Scottish gin made with Fifeshire seabuckthorn berries.

The lowdown:
This St Andrews take on the London Dry style is made using seabuckthorn berries that grow within walking distance of their Fifeshire distillery among the botanicals. While the unique tart berry flavour is prominent it's balanced using citrus elements drawn from the other botanicals like lemon balm and citrus peel. The outcome is a gin on a quite different level to many others. Well rounded and smooth with notes of juniper and green peppercorns followed by seabuckthorn and cranberry it's wonderfully vibrant with an abundant character of the Fife coast. 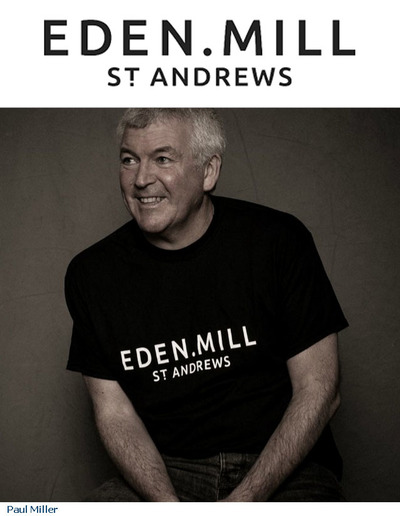 Entrepreneur Paul Miller's objective in setting up Eden Mill was to bring the lost art of distilling and brewing back to the Scottish town of St. Andrews on the Fife coast. An earlier distillery, the Seggie Distillery, founded in 1810 and which closed only 50 years later became the site for the modern day operation opened in 2012. From here they make gin, whisky and beer and have brought some quite distinctive drinks to the market such as their Oak Gin which is matured in wooden casks. And as a nod to their famous home town in 2015 they launched Golf Gin to emphasise their connection to this historic part of Scotland.