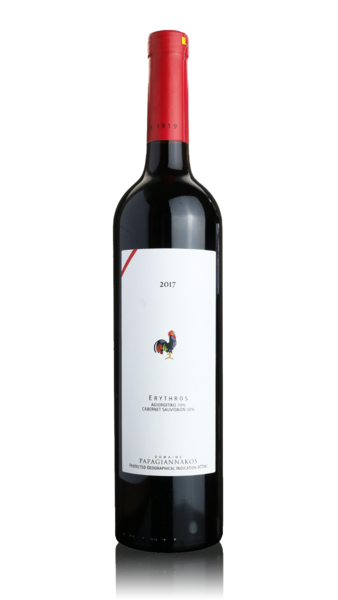 In a nutshell:
A delightful introduction to the classic Greek Agiorgitiko grape.

The lowdown:
This quintessential Greek variety has been blended with a bit of Cabernet Sauvignon from Nemea on the Peloponnese peninsula. Young and fresh red and black fruits at the fore here followed by black pepper, liquorice, spice, mocha and leather.

When to drink:
Certainly a very interesting wine and perfect with grilled meats. 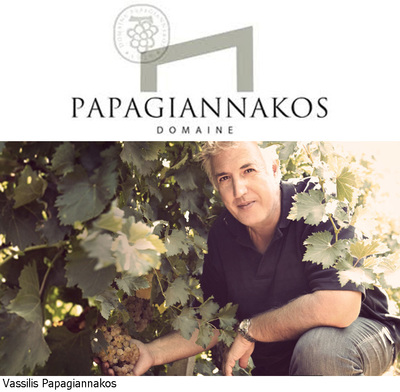 Domaine Papagiannakos was established in 1919 in the heart of the plain of Mesogaia, Attica - just 30km from Athens.

Third generation winemaker, Vassilis Papagiannakos, was born and bred in Markopoulo, and grew up around the family winery. At that time the Savatiano variety was the winery's sole focus - but later Malagouzia was introduced, along with Cabernet Sauvignon, Merlot and other varieties. Vassilis owns 10 hectares of vineyard in the Attica region, and maintains long-term leases on a further 20 hectares, with vines on average 50-60 years old. Rocky, sandy, clay topsoil nurtures low yielding bush vines - extremely limited irrigation is employed.

The Papagiannakos family continues its traditions whilst bringing the winery into the 21st Century with a stunning and innovative bioclimatic winery.