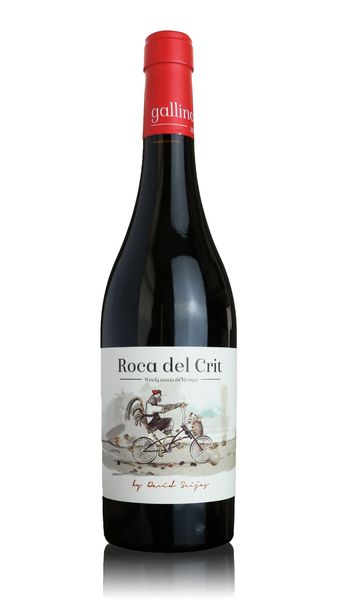 In a nutshell:
A rich and complex red blend from coastal Catalonia near the Spanish border with France.

The lowdown:
The wine region of Empordà is in the top right hand corner of Spain hard up against the border with Roussillon in France. It's also where the famous El Bulli restaurant used to be where the man responsible for this wine, David Seijas, was head sommelier for many years. This is a blend of Garnacha which was fermented and aged in stainless steel and Cariñena which was aged in used French oak for around 10 months. After blending it was bottled and aged for a further three months prior to release. The result is a multifacted and quite opulent wine with notes of autumnal fruits like red cherries and blackberries that merge among notes of violets, rosemary and liquorice.

When to drink:
Generous and welcoming it's great with rich, warming casseroles and stews. 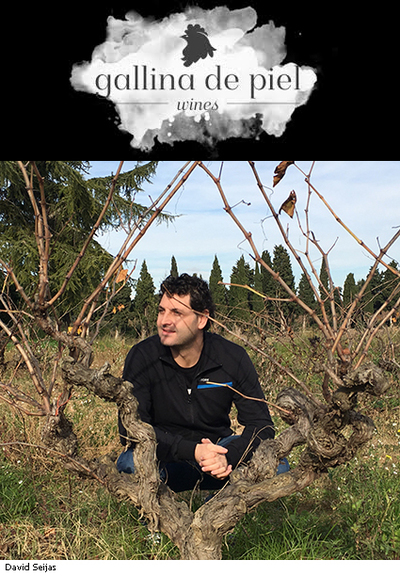 Gallina de Piel is an exciting winemaking project from David Seijas, the former Head Sommelier at three-Michelin-starred restaurant El Bulli in Catalonia prior to its closure back in 2011. Since then, among many other things, he started up the winemaking project of Gallina de Piel in 2017. Davids aim is to create versatile wines from Spains gastronomic northern regions which he knows well: Catalonia, Aragon and Galicia. He works with local growers, selecting the best vineyards and indigenous grape varieties to create wines with an emphasis on elegance and freshness. The results are a small but pretty impressive range of wines which have an emphasis on freshness and elegance.