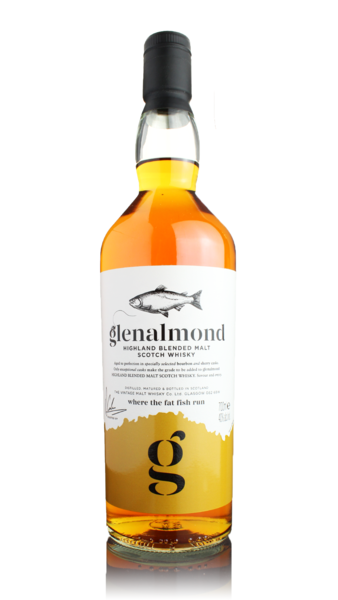 In a nutshell:
Beautifully golden, honeyed Highland malt aged to perfection in a mix of bourbon and sherry casks.

The lowdown:
Glenalmond is the product of some of the best casks from a small group of the finest Scottish distilleries which have been carefully vatted together to achieve the right marriage of flavours. A beautiful golden yellow colour, with aromas of fruit and some faint honey. Superbly well structured with those honey notes just showing through finishing with a nicely balanced, slightly viscous, sweetness. 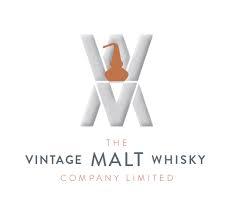 The Vintage Malt Whisky Company was founded in 1992 by Brian Crook, after many years in the whisky industry as Export Director for one of Scotlands best known distillers. His aim was to produce a range of malt whiskies from his countrys finest distilleries and make them available throughout the world.

Brians approach proved so popular with customers that, 25 years on, the company has exported more than 10 million bottles of malt whisky to more than 30 countries across the world, and is now recognised as one of Scotlands leading independent bottlers.

Their award winning brands include Finlaggan, The Ileach, and Islay Storm, all single malts from the island of Islay on the west coast of Scotland and The Coopers Choice, a superb range of single cask bottlings.