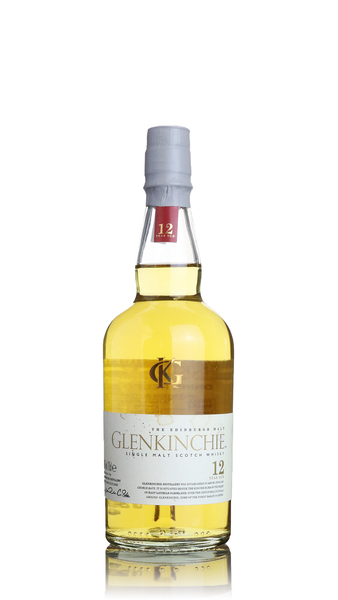 In a nutshell:
A small 20cl bottle of a fragrant, light and appetising Lowland Single malt.

The lowdown:
With the distillery being situated just south east of Edinburgh Glenkinchie is one among the few Lowland distilleries that releases its own single malts. This, their 12 year old, while slightly fuller and more complex than the 10 year old, which used to be the flagship expression, is nicely light and delicate, sweet and creamy on the palate and with a herbal, slightly dry finish which actually makes a it good aperitif and is in the classic Lowland style. 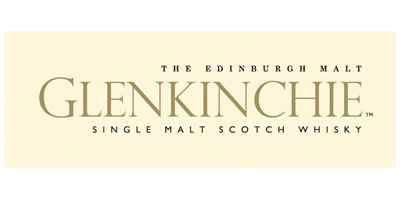 Glenkinchie waa founded in 1825 by the farmers John and George Rate and at the time operated under the name Milton Distillery until it was licenced and renamed in 1837. The new name came from the Kinchie Burn which runs through the glen, which itself derives its name from de Quincey who originally owned the land and burn. It was later rebuilt into a redbrick Victorian masterpiece youll see today, complete houses for the workers, bowling green, those two fat old copper pot stills and the largest wash still in the industry. A traditional single cast-iron worm tub cools the spirit, in preference to a more modern condenser, giving a whisky of greater character and depth.

Just fifteen miles from the capital, it's earned the title The Edinburgh Malt. But its strange to think of that dark and distinguished city when you see fields of barley or the green Lammermuir Hills rolling north towards the Firth of Forth. Stranger still when you taste the subtle, floral flavour of this rare Lowland survivor. It's one of Diageo's extensive stable of Scottish distilleries.