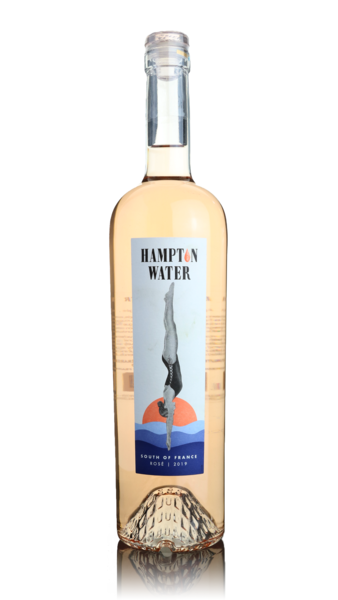 In a nutshell:
A dry and rounded Languedoc rosé made by Domaines Gérard Bertrand and rock star Jon Bon Jovi.

The lowdown:
A wine of this name is naturally going to get our attention and we were really pleased when we found it good enough to put on our shelves. It's born out of a collaboration between one the Languedoc's most respected producers, Gérard Bertrand, and rock star Jon Bon Jovi and his son Jesse. The wine's name was actually coined to appeal to the well heeled of the Hamptons in Long Island, New York. But since it's been released in the UK it's a perfect fit for us as well. The wine, well it's a wonderfully fresh and soft southern French rosé with notes of strawberry and cream. It has a distinctive minerality, crisp citrus notes and just a hint of spice. And it's altogether wonderfully well balanced right through to the long lingering finish.

When to drink:
An excellent, premium rosé that fully lives up to its celebrity connections. 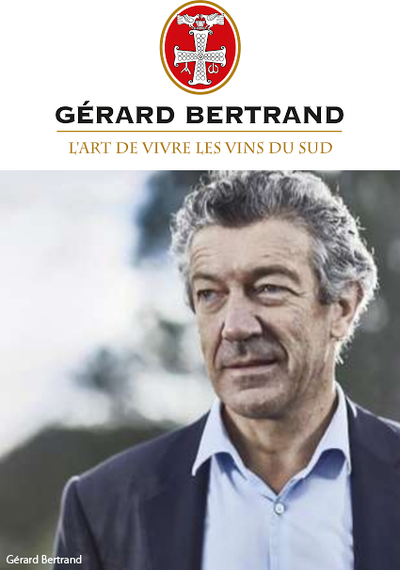 Gérard Bertrand is one of the most outstanding winemakers in the South of France, where he owns numerous estates around his base of Narbonne in some of the most prestigious crus in Languedoc-Roussillon.

Formerly the IWC Red Winemaker of the Year and Wine Enthusiast's European Winery of the Year, he is known locally as the "King" of the Languedoc. Brought up in the Languedoc vineyards, Gérard Bertrand is committed to sharing the characteristics and exceptional diversity of each of the terroirs. 20 years of expertise ensures that wines bearing Gérard Bertrand's signature have a unique style, driven by the fundamental values of excellence, authenticity, conviviality and innovation.

In 2002 at his estate at Cigalus, which happens to be his family home, he began converting to biodynamic on a couple of hectares of vines. Since then he gradually converted the rest of the estate until, in 2010, he obtained Demeter certification here. Now nine of his other properties have also obtained the same certification and his commitment to producing high quality wines while respecting the environment is stamped on everything he produces.

Prior to life as a successful vigneron Bertrand was a top level Rugby Union player. He played for Narbonne for many years before finishing his career as the captain of Stade Français in 1994.