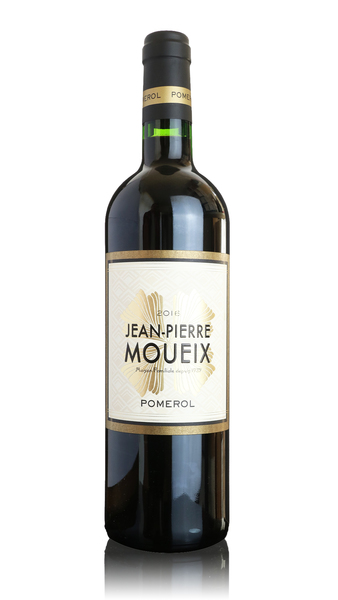 In a nutshell:
Classic Merlot dominated Pomerol from a renowned Right Bank producer.

The lowdown:
With their extensive connections throughout the Right Bank Jean-Pierre Moueix is able to source some excellent wines which they carefully blend to make their own label Pomerol. After seperate vinification the wines are then blended and aged in their historic Quai du Priourat cellars in Libourne. The 2016 has a very expressive nose with violets, dark fruits and spice standing out while on the palate there are rich, concentrated plummy fruits making it very easily drinkable. The finish is nicely long and elegant.

When to drink:
A reliably good quality Right Bank for a sensible price; it'll make a great partner to a traditional roast beef, or rich game dishes. 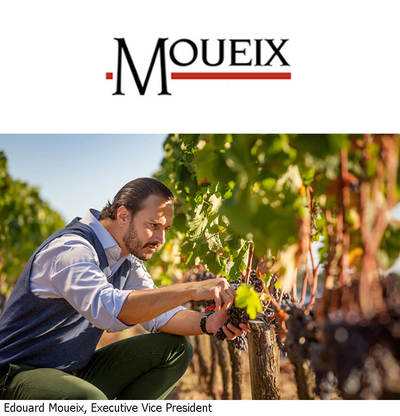 Based in Libourne, the centre of Bordeaux's Right Bank, Etablissements Jean-Pierre Moueix own a selection of prestigious Châteaux in addition to interests in California's Napa Valley and their own substantial négociant operation and they are, without doubt, one of the major players in the Bordeaux wine trade.

Since starting the business back in 1937 Jean-Pierre Moueix can certainly take a share of the credit for opening the eyes of the world to the high quality to be found on Bordeaux's right bank, especially in Saint-Emilion and Pomerol. In 1991 control of the business passed to Jean-Pierre's son Christian who has continued to develop the business in both size and reputation. And in 2003 the third generation of the family in the shape of Edouard Moueix joined in his turn an he is currently Executive Vice President and has been instrumental in developing their sister operation 'Autres Rivages' which has a focus on Left Bank Bordeaux wines and California. Among the larger Bordeaux wine enterprises the standing of their Châteaux wines and own label blends remains second to none.