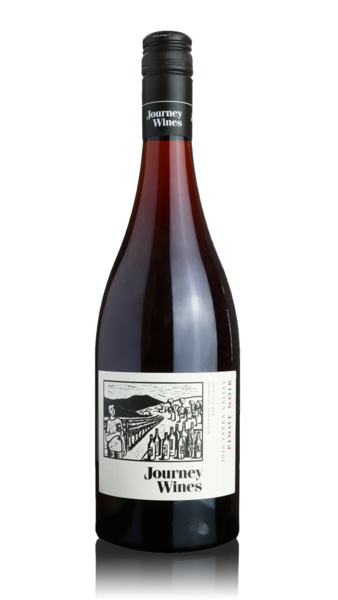 Damian North, whose introduction to the world of wine was as a sommelier in Sydney, is the owner of Journey Wines. He considers that his wines are not only a reflection of the unque vineyard sites used, but his journey as a winemaker leading up to this.

He first studied at Chales Sturt University before moving to TarraWarra estate in the Yarra Valley. From there stint in Oregon and Western Australia's Margaret River followed before he he was able to realise his long held aim of having his own wine label.

Fruit for his exceptional wines are sourced from a selection of outstanding vineyards in the Yarra Valley and Heathcote and the wines are made at the Medhurst winery in the Yarra.