In a nutshell:
German style dark lager brewed in Bermondsey by Kernel Brewery.

The lowdown:
Dunkel is a classic style of dark lager and Kernel's is an unfiltered Munich-style hopped with traditional German Tettnanger hops. A rich, medium body with a wonderful malt character, perfect for autumn evenings. 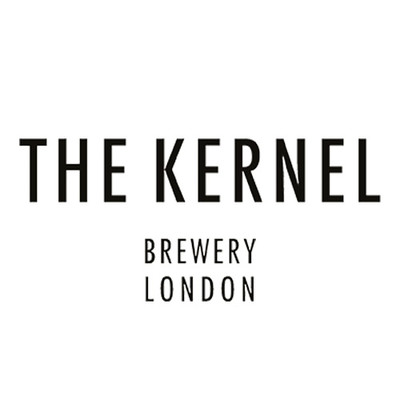 One of the grandfathers of the London craft beer scene, Bermondsey's Kernel Brewery was founded by Evan O'Riordain back in 2010.

His mission then was to brew beer worthy of attention, and was one of the first UK breweries to brew huge, hop-forward IPAs. Now internationally recognised as one of the best breweries in the world, Evan's beers changed the way that people drank in the capital and was the inspiration behind most of the new wave of London breweries. They still brew in small batches and now produce wonderful sours and fantastic porters and stouts.