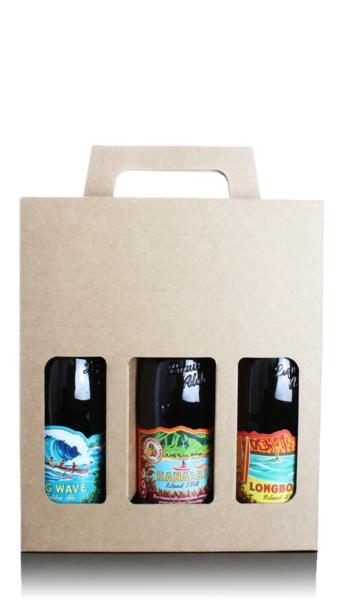 Out of Stock
Collection In-store & Local Delivery Only
Single Price: £8.10

Hawaii's own brewery has grown quite a bit since their early days in the 1990s. But they're still headquartered where they started in Kailua-Kona on the Big Island.