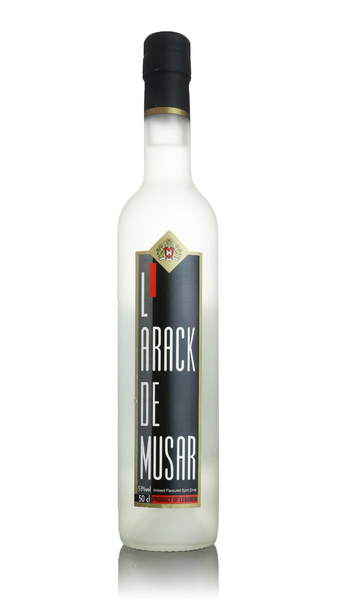 In a nutshell:
A strong and intensely aromatic, aniseed spirit from Château Musar of Lebanon's Bekaa Valley.

The lowdown:
Arack the Middle East's contribution to the family of aniseed flavoured spirits. It's made with grape alcohol which is distilled with aniseed before being aged in amphorae for a year prior to bottling. It comes in at a strong 53% ABV and is wonderfully smooth, sweet and silky in mouth and full of the characteristic liquorice aromas of a classic aniseed spirit. Best enjoyed in the time-honoured style with a little water and a few cubes of ice. 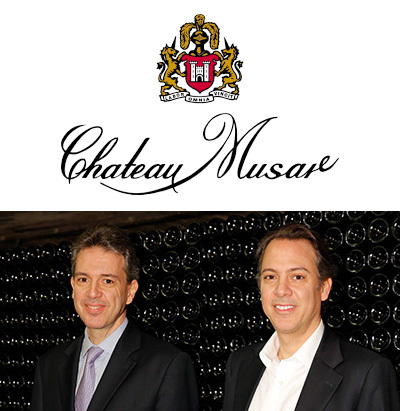 Whilst Lebanon's wine industry may not be well known there are, in fact, quite a number of producers who make good quality wines that are available throughout the world. It is, however, Chateau Musar that stands out among them. They are located in the town of Ghazir which overlooks the Mediterranean and is about 20 miles north of Beirut. Their vineyards themselves are some distance away in the Bekaa Valley where their location at over 1000m in elevation gives them the cool nights needed to ensure optimum ripening.

Originally established in 1930 by Gaston Hochar, the estate is still owned and run by the second and third generations of the family. Serge, Gaston's eldest son, who originally trained as a civil engineer, decided his future lay in wine making and he took over in 1959 and remained fully active until his death in 2014. Serge became a pillar of the world wine industry and was Decanter Magazine's 'Man of The Year' in 1984. Today two of Serge's sons run the business; Gaston is in charge of winemaking operations while Marc looks after the commercial side of the business. In addition to making world renowned wines they've managed to keep the estate running through periods of civil war and unrest which speaks volumes for their dedication to producing wine.

From the outset they've been heavily influenced by the wines of Bordeaux which is something that continues to this day. Whilst some white wines are produced it the reds, produced from Cabernet Sauvignon, Carignan and Cinsault, for which they're most famous.