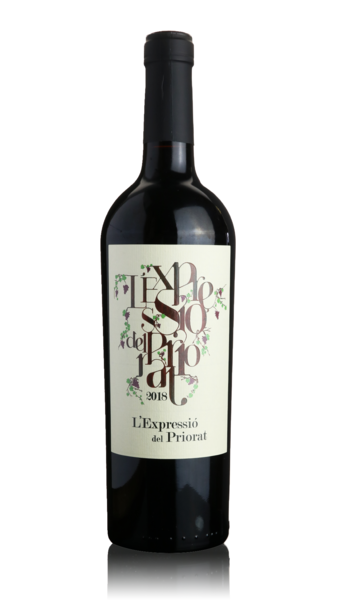 In a nutshell:
A powerful and seductive Priorat from isolated, inland Catalonia.

The lowdown:
Priorat is from where the world's best reds to be made from Garnacha (Garnatxa in Catalan) come from. This example also contains about 30% of Priorat's other main red grape, Carignano. Although not certified as such, the vines for this are organically farmed by Jordi Masdeu. After fermentation about a third of the wine was aged for a short period in oak which is intended to round out the texture rather than impart a strong oak character and after a few months ageing the wine is then blended and bottled. The result is a wine which is powerful and seductive with blueberry fruit on the nose and the classic flinty mineral character of the wines from this region. Juicy and fruit driven with tender tannins and plenty of acidity it's smooth and luscious on the palate with a grippy texture, hints of herbs and spices and a long, fleshy berry and black cherry finish.

When to drink:
Made for drinking in its youth this is an authoritative expression of the wines being made in this part of Catalonia. 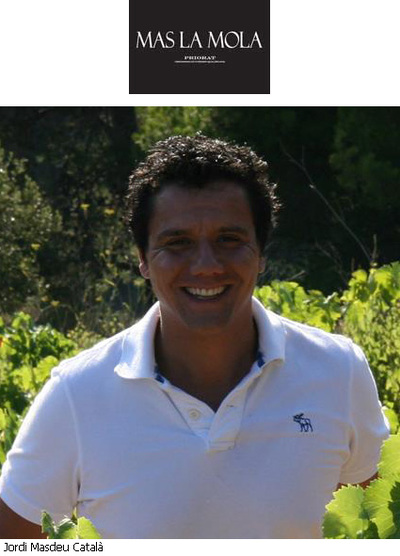 The small Mas La Mola estate comprises just seven hectares situated around the small village of Poboleda in the north of the Prioriat region. For more than 150 years it's been owned by the Ferrando family, but in recent years the viticulture and winemaking operations have been taken on by Jordi Masdeu Català, a dynamic young winemaker who specializes in top end wines, and Alessando Marchesan, a former sommelier. They have a definite artisanal approach to making wine at the diminutive winery which is tucked away in the streets of Poboleda.

The estate's vineyards are planted in two different areas around Poboleda. There is 40 year old Macabeo vines which are planted on low yielding gravel soils next to a river, which provides vital irrigation to the root system during the hot summers, while their parcels of old Garnatxa Blanca, Garnatxa and Pedro Ximénez vines are planted on the steep Licorella slate slopes between 300 and 800 metres above sea level. This unique slatey soil is said to impart a pronounced mineral character to the wines.