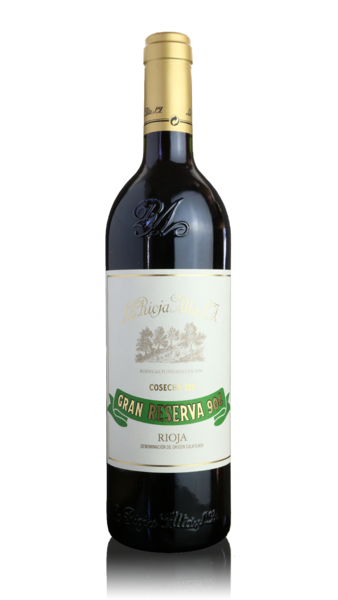 In a nutshell:
A Rioja Gran Reserva with remarkable complexity and ageing potential.

The lowdown:
La Rioja Alta's sought after 904 Gran Reserva is aged in nearly new American oak barrels for over 4 years. This vintage was finally bottled in 2016 after a very gentle filtration before completing its ageing process. With a deep ruby colour with hints of tile red it's intense and penetrating with complex aromas and overtones of spices, leather and ripe fruit. In the mouth it's boldly flavoured yet round and silky with good balance between fruit and acidity. The aftertaste is complex and persistent with hints of liquorice.

When to drink:
A sumptious Gran Reserva which is already quite delicious, but will also age gracefully for another ten or fifteen years. 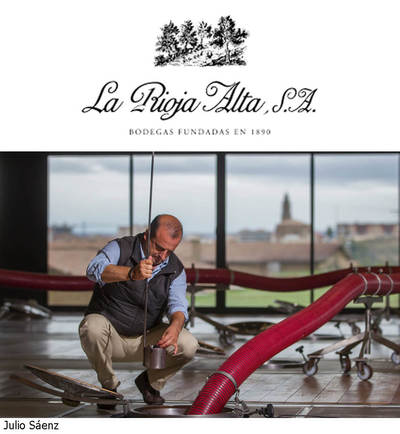 Established in 1890 in the important winemaking town of Haro, where their head office is still to be found. In fact the part of town in which they reside is also home to several other iconic names of Rioja all within a radius of a few hundred yards. La Rioja Alta SA remain among the leading producers of traditional Rioja a style that they themselves where among the pioneers and which remains their hallmark.

Unusually among the larger producers they have significant vineyard holdings of their own which means they're as reliant as others on bought in fruit. They make all their barrels themselves from American oak. Their Reservas, Alberdi, Arana and Ardanza, and Gran Reservas, 904 and 890, are their signature wines, the quality of which underpins the company's excellent reputation.

Since 2005 their head winemaker has been Julio Sáenz who now heads up their strong technical team and helping to oversee the other wineries in their group.