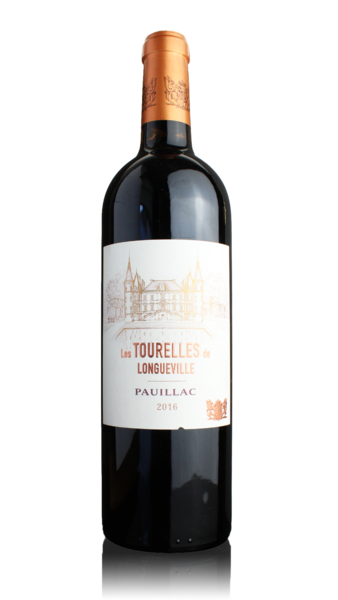 In a nutshell:
A very accomplished wine from the highly esteemed Pauillac estate of Château Pichon Longueville-Baron.

The lowdown:
This is a Left Bank Claret that ticks a lot boxes when you're after a premium, high-class Bordeaux. It's a blend of 58% Merlot, 25% Cabernet Sauvignon with a balance made up of Cabernet Franc and Petit Verdot and is aged for 12 months in 30% new oak.The palate may be a little less powerful than some wines from this vintage - this is more classic in style and it has rich and seductive aromas of cassis fruit and warming spices that lead to a full, deep and powerful body. A smooth and silky texture with fine tannins and a depth and generosity of flavours makes this very approachable wine a real pleasure.

When to drink:
Fresh, vibrant and quite delicious this is already very good drinking and will also be in top form right through to end of the 2020s. 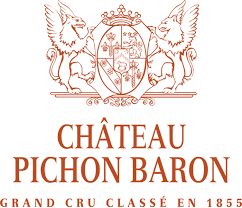 Château Pichon-Longueville Baron is a leading Pauillac 2éme Cru Classé estate, and often referred to as one of Bordeaux's 'super seconds'. In 1987 it was bought by the AXA Millésimes Group, who also own Cantenac-Brown, Petit-Village, Suduiraut. Alexandra Lebossé is the winemaker. She joined Château Pichon Baron in 1999 before becoming Assistant Technical Director and then Cellar Master before becoming winemaker in 2017.

With a state of the art cellar and winery and 73-hectare vineyard (70% Cabernet Sauvignon, 25% Merlot, and 5% Cabernet Franc) that runs adjacent to that of Château Latour and lies on deep gravel beds they occupy a prized position in the appellation.