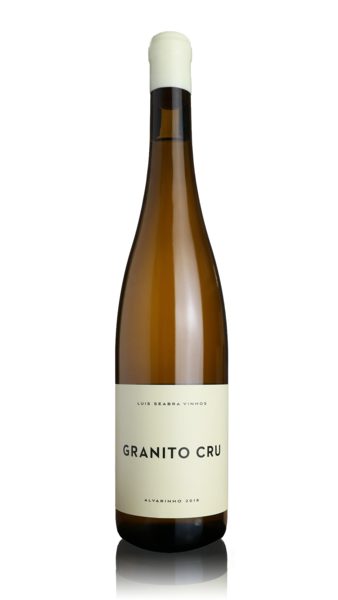 In a nutshell:
An excellent and unique Alvarinho from the Vinho Verde part of Portugal.

The lowdown:
Luis Seabra is the 'in' Portuguese winemaker of the moment and this wine shows you why. Carefully selected small parcels of Alvarinho are matured in two large oak vats (one Slovenian, the other Hungarian) giving this wine a creamy, nutty, layered and complex character. The ripe stone fruits and citrus are balanced with plenty of clean acidity, though unlike many other Alvarinhos this has a rich and rounded mouthfeel.

When to drink:
With its time spent in barrel there's more going on here than with regulat Vinho Verdes. It's still a good partner to seafood and shellfish but will also stand uup to more robust flavours as well. 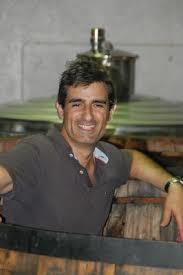 Luis Seabra may be a new name on the Portuguese wine scene, but he has already had a hand in crafting some of the Douro's most exciting wines, working as Dirk Niepoort's right-hand man from 2004 until leaving to set up his own label in 2012.

He started small, producing just 5,000 bottles of each of three wines. His winemaking is minimal-intervention, and the style very much reflects the concentration of care lavished by this experienced winemaker on his tiny output: pure yet complex, more savoury than fruity, with a density of texture and long, almost salty finishes marking the wines out as something very special. While initially focussing on the Douro Valley he's now branching out is now making some very interesting and serious Vinho Verdes. Luis Seabra is certainly a name to watch and his wines are certainly making a name for themselves