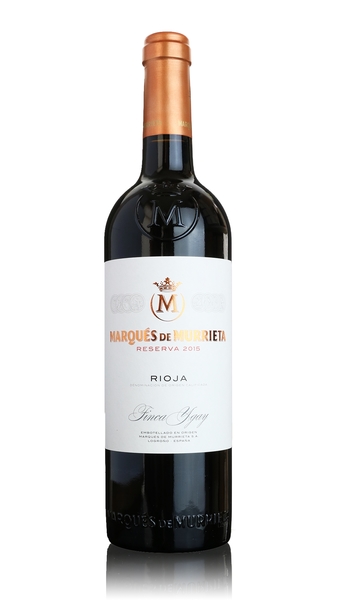 In a nutshell:
A classic style of Rioja from one of the oldest and most respected Bodegas.

The lowdown:
Being among the oldest Rioja producers Murrieta focus on traditional style Rioja, but ally this with a modern approach to ensure their wines show at their best. The blend for the 2015 led with 80% Tempranillo with small amount of Graciano, Mazuelo and Garnacha. Extended barrel ageing and a focus on quality has resulted a subtle and elegant wine which is full of red cherry and coffee flavours, with a vein of warm spice running throughout. The finish is a masterclass in finesse with its sweet toasty notes.

When to drink:
It's a wine that's quite ready to drink on release by the bodega, but equally, capable of maturing further for a number of years yet. Among its best food pairings is roast spring lamb. 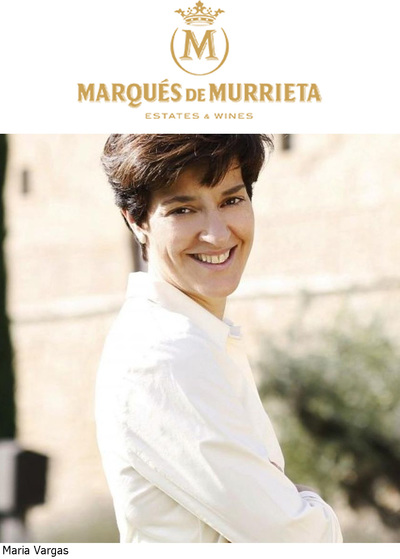 Established in 1852 by Luciano Francisco Ramón de Murrieta, this historic bodega was among the first of the famous Rioja houses to be established. As the original pioneer of the Rioja region, Luciano was made Marqués de Murrieta by Queen Isabel II. After the death of the Marqués in 1911, the bodega was taken over by the Olivares family and then in 1983 by D. Vicente Cebrián-Sagarriga, Count of Creixell. The new owner's aim was to establish Bodegas Marqués de Murrieta among the best wineries in the world. His sudden death in 1996 left the vision only partly fulfilled.

The baton was passed onto his son Vicente Dalmau who proceeded to revolutionise the entire estate, investing significantly in the vineyards and winery to take the bodega into the 21st century. The emphasis is very much quality focused, with low yields in the vineyard and limited production in the winery.

Their unique winery, on the Ygay Estate, is on the southern limit of the Rioja Alta, just a few kilometres from Logroño. It is built in the middle of 300 hectares of its own vineyards. Within the Ygay estate all the traditional grape varieties are still grown; Tempranillo, Graciano, Mazuelo, Garnacha and Viura. The vineyards are divided into many subplots including single vineyards such as 'Capellanía', planted with Viura, 'Dalmau', which contains old vine Cabernet Sauvignon and up on 'La Plana', at 500 metres above sea level are the vines, which supply the fruit to the Gran Reserva Especial Castillo Ygay.

The aim of the winery team is to preserve the traditional characteristics associated with Murrieta, whilst using modern techniques to enhance quality, fruit and aromatics. New 225 litre, mainly American oak barrels are purchased every year to supplement the very old barrels in which the Castillo Ygay is aged. The deliberate balance of old and new technologies ensures a unique style and quality for all the wines.

Maria Vargas is the head winemaker and she's keen to develop the 'Murrieta' signature style to the wines highlighting more of the natural fruit flavours, creating supple yet age-worthy red wines and fresher, aromatic whites. Further developments include a new winery on the estate which will ensure the quality of Murrieta's future wines with new technologies, gravity fed levels and atmosphere controlled cellars.