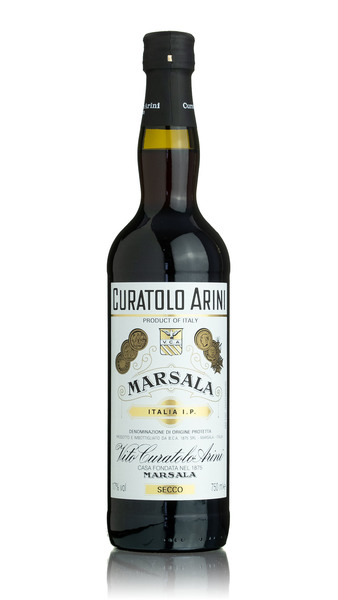 In a nutshell:
An expressive dry Marsala from Sicily's oldest family owned producer of this renowned fortified wine.

The lowdown:
It's produced in the traditional manner, vinified from light wine made from Grillo, Inzolia and Cataratto grapes before being fortified with grape spirit and and cask aged for a minimum of a year. It's an excellent dry style with notes of toasted almond, citrus fruit and rich caramel.

When to drink:
It's great to appreciate as an aperitif, alongside savoury canapés, olives and nuts. 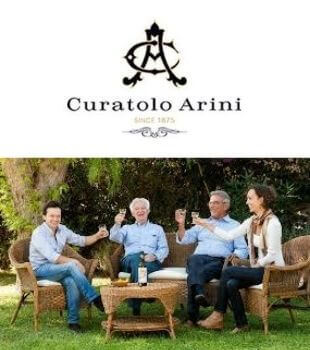 Established in 1875 by Vito Curatolo Arini, the winery is now run by the fifth generation of Curatolos, making it the oldest family-owned Marsala producer. They are based in the town of Marsala itself at the far western tip of Sicily.

Certainly they're most well known for their Marsalas, a fortified that at one time deservedly stood alongside Port, Sherry and Madeira, but has become less prominent of late. But they also make a quite impressive array of table wines as well and mainly focus on indigenous Sicilian grapes such as Nero d'Avola and Zibibbo.

The Marsalas, still made in the traditional way, are the real deal and make a great alternative to Sherry. The stunning art-deco label was designed by Ernesto Basile, a famous Palermo architect in the latter part of the 19th century. Their Marsala Superiore uses base wines made from the native Sicilian grapes Grillo, Inzolia and Catarratto fortified with white grape spirit and aged for five years in cask. The Riserva is only made in the best vintages and has a similar ageing process, the result is a rich but dry, aromatic and heady wine.