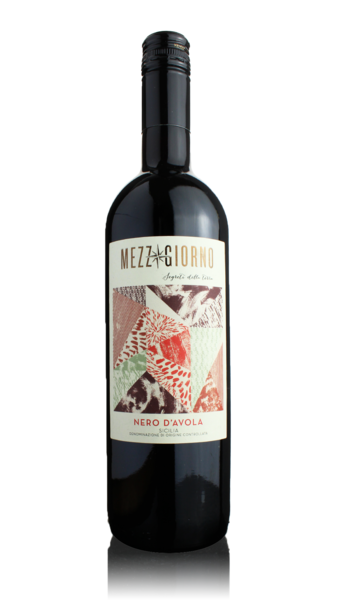 You do get quite a bit of wine for you money with Southern Italian, and in particular Sicilian, reds and this highly quaffable Nero d'Avola is a great example of that. Lots of black fruit flavours with a bit of spice and quite a rounded body

Astrum Wine Cellars was founded in 1999 by Bruno Besa together with long term friends and former colleagues Max Folli and Stefano Benato. Soon after, in 2005, Mark Perna joined Astrum, and fourteen years later has progressed to Sales and Marketing Director of the company. In 2013, Marco Michieletti joined the team as General Manager to look after the daily logistics both in and out of the office. The team is completed with Salvatore Sicilia as Sales Representative, Dora Turbett as the Marketing Manager and Thomas White as Head of Growth. Astrum is widely recognised as one of the United Kingdoms best specialist Italian importers and well as being agents for European and International wines and spirits.

Since the beginning in the late nineties, Astrum has worked very hard in concentrating their efforts to import and represent the best wines and spirits Italy and Central Europe have to offer without ever compromising on a simple rule: never import anything that we wouldnt be happy to drink ourselves.