Mondo We've Got You Fruit Gose 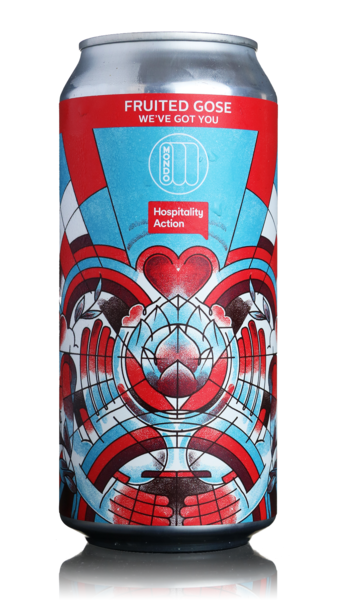 In a nutshell:
A morello cherry and blueberry fruit Gose from Mondo Brewing of Battersea.

The lowdown:
Extra Pale Ale malt and Wheat provide the base, with Acidulated Malt and Lactose. Citra hops for bittering. Kettle soured with Lactobacillus brevis. Fermented with our house English Ale yeast strain. Brewed with sea salt and coriander seeds. Conditioned on blueberries and Morello cherries. 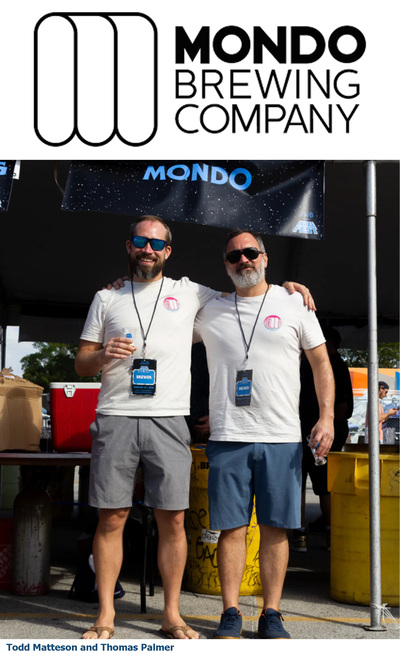 With their first brews being made in March 2015 at their new premises in Battersea two Americans, Todd Matteson and Thomas Palmer added further to London's extensive craft beer scene.

They chose to call the company 'Mondo' to emphasise that the beers they brew represent the accumulated experiences to Todd and Thomas gained from all around the world. And in addtion to their core range the seasonals, specials and experimental beers they brew certainly show that intent.