In a nutshell:
An exotic, organic and gluten free Belgian Wheat Beer blended with coconut from Brouwerij Huyghe in Flanders.

The lowdown:
From the brewery that brews the legendary Delirium Belgian beers comes the Mongozo series of gluten free beers. This exotic beer is brewed with the refreshing taste of coconut paired with their Buckwheat White as the base. It's a perfect food pairing with spicy dishes. 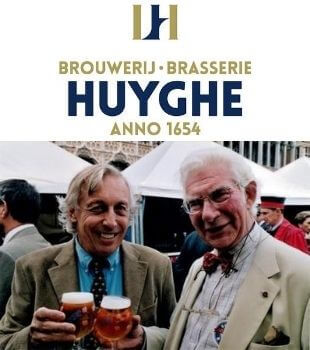 Founded in 1906 Huyghe brewery originates from Melle in the eastern Flanders region of Belgium, not far from Ghent. As with most continental breweries, Huyghe traces its original history way back, in this case to 1654 as it displays on its logo.

In its modern incarnation Huyghe built its reputation on pilsner style ale. But in recent times their range of strong, classic Belgian style beers under the Delirium label and distinctive pink elephant branding have become far and away their most successful range. The best known of these is Delirium Tremens, a strong golden ale that's firmly fixed as their best selling line. They also brew specialist beers under the Mongozo, Floris and Fruli labels.