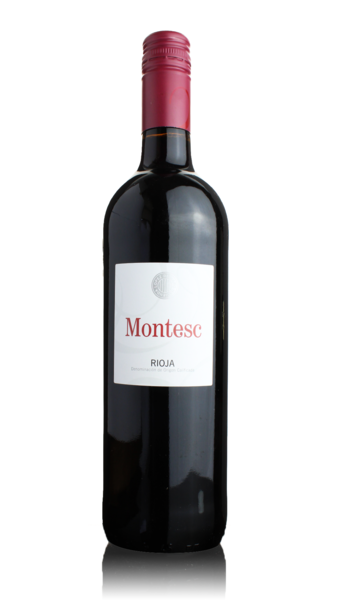 In a nutshell:
A silky soft blend of Crianza and more youthful Riojas.

The lowdown:
The juiciness of the younger wine and the silky softness of the crianza, which has been aged for 12 months in new French and American oak barrels, make a perfect introduction to the reds of Rioja. In this medium bodied wine there are plums, cherries and sweet spices on the nose and palate supported by sweet vanilla, clove, cedar, hints of raisin and fresh cranberry on the finish.

When to drink:
Certainly great value Rioja; drink it with char grilled red meats or the classic Rioja paring of rosemary roasted lamb. 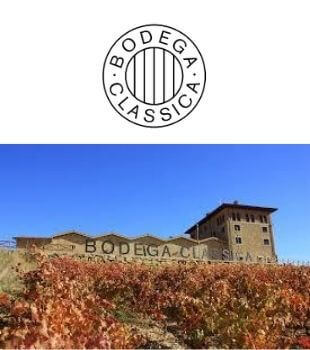 Bodega Classica based in San Vicente de la Sonsierra is part of Vintae, a group of six wineries across different regions of Spain. Started in 1999 by Riojan entrepreneur José Miguel Arambarri Terrero, he first established Bodega Castillo de Maetierra, the only exclusively white wine producer in Rioja, specialising in Muscat which had long been forgotten in the region. The success of the wines has resulted in the creation of a new 'Protected Geographical Indication' for white wines in the Community of La Rioja called Valles de Sadacia.

His two sons, Ricardo and José Miguel, who now run the company, have expanded the project to include a traditional Rioja winery in Bodega Classica, and a more modern take of Rioja with Maetirrea Dominivm as well as bodegas in Toro, Ribera del Duero and Navarra.

Vineyards here are at relatively high altitudes for Rioja, around 500-600 metres. The climate is continental but with cooling Atlantic influence allows grapes to ripen slowly maintain good acidity. Soils are generally pebbles on chalk rich clay.