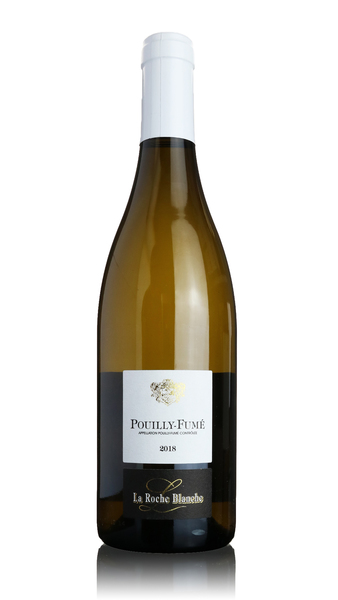 A really poised and elegant Pouilly Fumé from France's upper Loire Valley which has a wonderful minerality.

Pouilly-Fumé is one of the classic French expressions of Sauvignon Blanc. And this example from the highly respected organic producer Domaine Laporte is really clean and crisp with characteristic flintiness, followed by a long rounded finish with seductive honeyed aromas. Its length is quite exceptional in which the pure minerality shows through brilliantly. 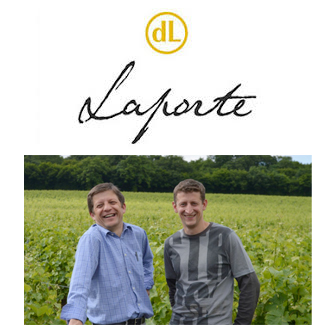 Domaine Laporte was founded in 1850 in the village of Saint-Satur just outside the town of Sancerre itself. Up until 1986 the estate was owned and run by René Laporte who was a pioneer in producing low-yield, high-quality Sancerre even during times of overproduction when many were tempted to go for large crops.

In 1986 Henri Bourgeois, a well-regarded winegrower from nearby Chavignol, purchased the estate from René. He kept the old vineyard, cellar and house and maintained the excellent reputation of the Laportes. Now under the watchful eyes of Henri's two grandsons, Arnaud and Cedric Bourgeois, Domaine Laporte is one of the most highly respected estates in the upper Loire Valley. Their holdings extend to over 30 hectares with some of the most highly regarded vineyards in Sancerre and Pouilly-Fumé.

They are certified organic producers which they combine with tradtional and natural vinification methods and the hallmark of their wines is their purity and freshness.