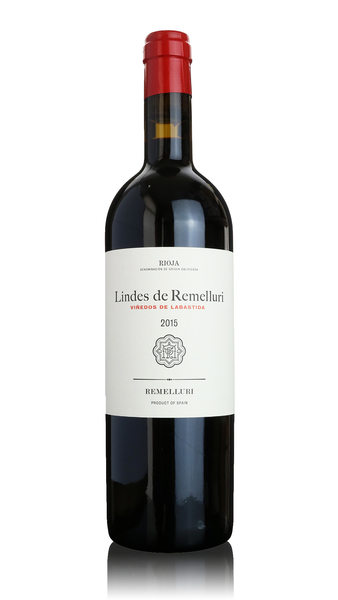 In a nutshell:
A ripe, full bodied but contemporary style of Rioja from a small producer with something of a cult following.

The lowdown:
The grapes for this wine are, relatively unusually for Rioja, sourced from vineyards of just a single village, in this case that of Labastida just east of Haro, so it has a bit more of a specific terroir than many. The vineyards here are on poor limestone soils at a fairly high elevation. The wine is aged for 10 months is French oak and the result is a modern style of Rioja which is fairly full bodied with ripe red and black cherry fruit flavours and savoury spice. There's also a touch of creamy vanilla and sweet spices. It's soft and silky on the palate with plentiful soft tannins.

When to drink:
Nicely developed it's perfect for drinking right now, but it also has a bit staying power if left in the rack for a year or two. 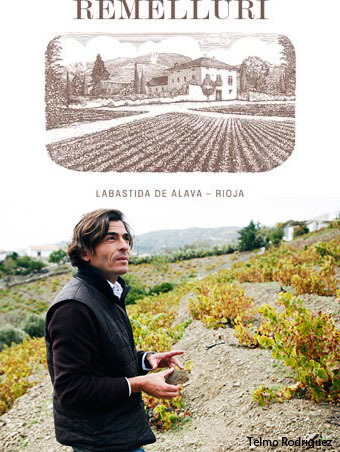 Remelluri was founded by monks in the 14th Century, although there is evidence dating even farther back of wine being made on these premises. The vines changed hands a number of times over the years before being purchased by Jaime Rodriguez in 1967. The winery is based near the village of Bastida just to the east of Haro in the heart of Rioja.

In 2010, Jaime's son and daughter, Telmo and Amaia Rodríguez, took the reins of the estate and set about making a series of changes to showcase the potential and diversity of Remelluri's different terroirs, and ultimately reclaim Rioja's viticultural history. The first major change was to cut down the production of Remelluri wines by one third, restricting it to wines produced from the estate's own grapes. The two wines made from grapes grown in the surrounding villages are now sold under the label 'Las Lindes de Remelluri', and are identified each by their village of origin: Labastida and San Vicente de la Sonsierra. As a nod to Rioja's historic viticultural traditions, they have begun moving the Garnacha from trellis to bush-grown vines and will be working increasingly with mixed field plantings. Although Remelluri has always eschewed chemical treatments in the vineyard, 2010 marked the year of the estate's full organic certification.

Work in the winery plays a secondary role in Telmo's philosophy, but great care is taken to make sure that each bottle reflects the terruño of the region: wines are fermented with native yeasts, each plot is vinified separately, new oak is used very scarcely and the wines are very lightly filtered and fined. This is a very exciting time for Remelluri and hopefully a new direction for Rioja.