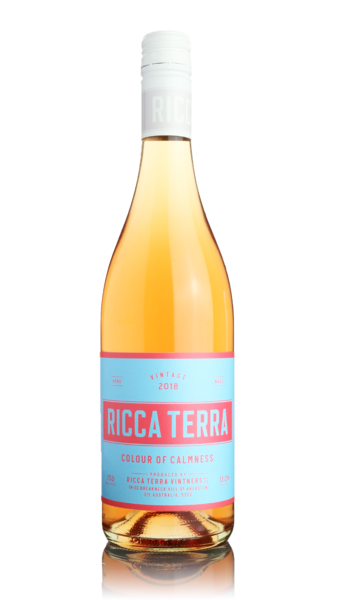 In a nutshell:
A bright, elegant and creamy South Australian rosé.

The lowdown:
Ricca Terra's Ashley Ratcliff is a champion of grape varieties suited to a dry mediterranean style climate and that's what goes into this very appealing rosé. 60% Tempranillo along with about 20% each of Nero d'Avola and Mataro (aka Mourvèdre) are femented together which adds to the complexity of the finished wine. It's light cherry in colour and has a refeshing watermelon aromas and a lick of cream soda on the palate together with a hint of campfire smoke. All the flavours build together into a long and refeshing finish.

When to drink:
A stylish drop of rosé with a just touch of richess, it'll go beautfully with seafood and shellfish off the barbie, or perfectly well just by itself. 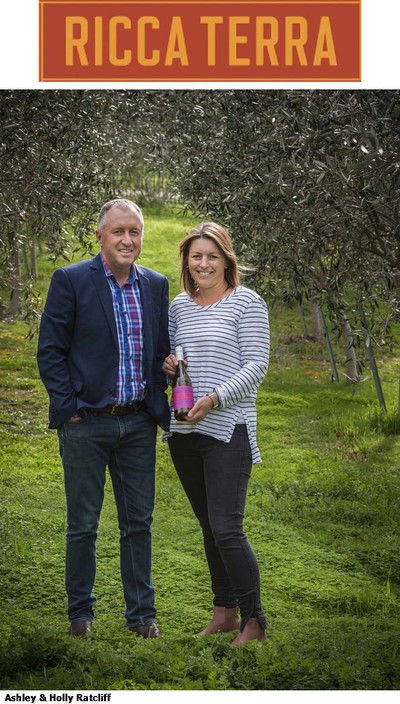 As a viticulturist, Ashley Ratcliff knew that not only were some of the best Riverland vineyards undervalued but that many were planted to the wrong varieties for the climate. Over the last few years, these vineyards have come on stream with varieties like Montepulciano, Touriga, Arinto, Fiano and Nero D'Avola to name but a few.

Ashley's Ricca Terra range are vibrant, quirky, cleverly made wines that have deliciousness as their raison d'etre. More than that though, they are a beacon for the future sustainability of a previously much derided region and it is to Ashley's credit that other serious producers are now taking fruit from the region.