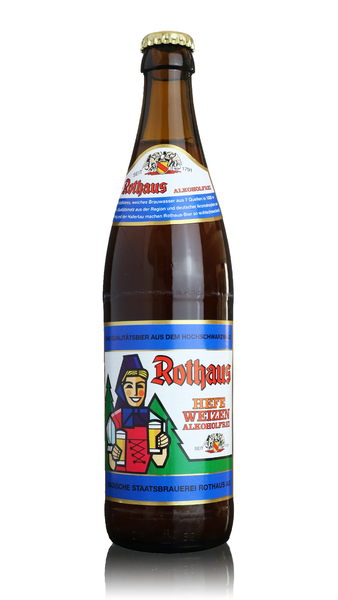 In a nutshell:
Alcohol Free German Hefe Weiss from Rothaus Badische Staatsbruaerei in the Black Forest.

The lowdown:
This is a fresh tasting Hefe Weiss brewed using the finest wheat malt, fine aroma hops and Rothaus's own strain of yeast. The gentle method used to remove the alcohol retains all the taste and aromas meaning that while it's alcohol free it's still really satisfying. 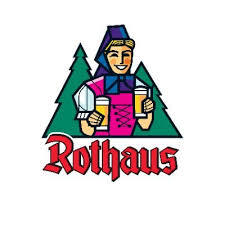 Rothaus's flagship beer Tannenzapfle is sometimes touted as the world's best pilsner and it's indeed a stunning example of clean, delicious lager brewing. The brewery itself was founded by the abbot of a monastery in the German Black Forest. It was meant to bring prosperity to the region, and has done exactly that. Being entirely state owned after the abolition of the monastery it donates millions every year to the state, while producing near enough 1m hectolitres without ever compromising its world-famous flavour.