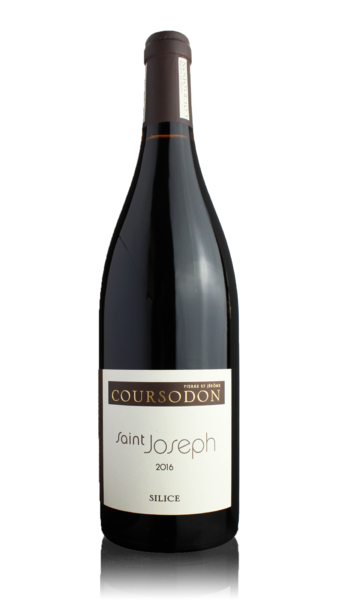 In a nutshell:
An opulent Syrah from the Northern Rhône from one of Saint-Joseph's benchmark producers.

The lowdown:
Saint-Joseph is a relatively new appellation in the northern Rhône and lines the slopes of the western bank of the river north of Valence. In quite short order the wines from here have earned themselves a reputation that rank alongside the best in the northern Rhône. Domaine Coursdon, with their vineyards sitting in prime locations on the slopes above Mauve nearly facing those of the hallowed Hermitage, have always been among the leading estates here.

From south and south-east facing vineyards comes their 'Silice', hand harvested and aged in barrels for 15 months. 2016 was a good year in the Rhone and this wine is drinking wonderfully now. A richer style of Syrah, that Jermoe has embraced, with aromas of mature blackberry and pepper herbs. A medium-full glossy palate, beautifully balanced with fine tannins and a long finish.

When to drink:
Northern Rhone Syrah can traditionally accompany lamb dishes, though will work well with pigeon and game dishes as well. 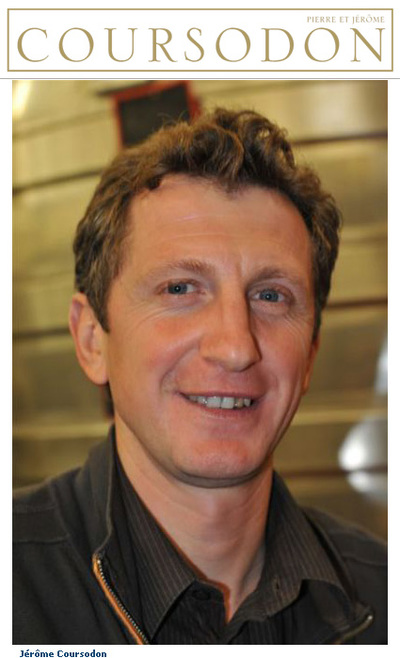 Domaine Coursodon has long been one of the leading St Joseph wine estates and the family have been making wine in Saint-Joseph in the Northern Rhône valley for over a hundred years and were one of the producers that helped put this area on the map. From Gustave in the 1950s who, novelly for the region then, started to market his wine in bottles rather than just shipping barrels up to Paris, to his son Pierre in the '70s who relocated his vines back to the old, hard, steep granite slopes that had been forsaken, to Jérôme in the 2000s who has added a new level of quality, and opulence, to the wines. He's keen to emphasise the individuality and personality of Saint-Joseph which, here, is credited with producing Syrah which approaches Pinot Noir in silky texture and refinement. The steep granitic slopes above the town of Mauves combined with quite a proportion of venerable vines, some approaching their century, certainly helps their aspirations.