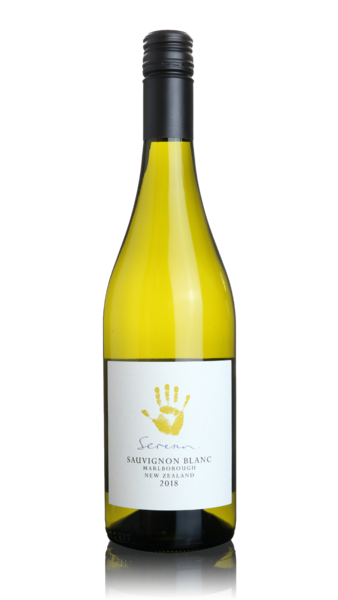 In a nutshell:
A restrained and classy biodynamic Kiwi Sauvignon Blanc from Marlborough.

The lowdown:
This most subtle expression of a Kiwi Sauvignon Blanc gives a true reflection of the approach of the Seresin Estate. It's a delightful pale green in the glass with a fresh and zesty nose of gooseberry and sherbet leading onto a tingling palate which is clean, pure and flawless. There's actually a small amount of Semillon in here which helps give an extra bit of roundedness to the structure.

When to drink:
A perfect wine to drink with canapes and nibbles - goat's cheese works especially well. 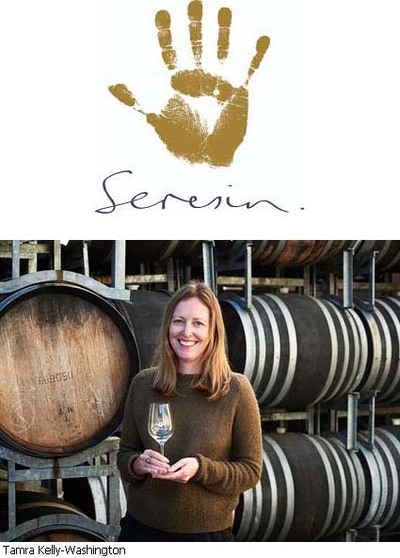 The Seresin estate started off in 1992 as a project by successful cinematographer Michael Seresin. His career took him all over the world during which time he developed a particular love for the Italian culture of food and wine. And while he established this estate in his native New Zealand his wines are made in a style that straddles both new and old world styles.

The estate itself is situated to the south west of Marlborough's main town of Blenheim. They were one of the first producers to farm organically and have since extended this and started to practice biodynamic principles as well. They're also prepared to allow time to take a hand in their winemaking. Use of the wild yeasts that live in the atmosphere at the vineyard are preferred over inoculation for fermentation and they let all their wines mature in barrel or bottle before release.

The head winemaker is Tamra Kelly-Washington, a Kiwi native, who grew up in Marlborough and armed with a viticulture and Oenology degree from Lincoln University (NZ) started out her career in Seresin's laboratory before heading out to work in the Napa Valley, Australia's Hunter Valley and Margaret River and several winemaking jobs in Italy. In May 2018 she returned to her winemaking roots at Seresin this time to head up their winemaking operations.