This cider has delicious flavours of caramel, baked apples and crunchy apple skins, This is a premium quality product, almost wine-like in taste, with concentrated flavours and a smooth long finish 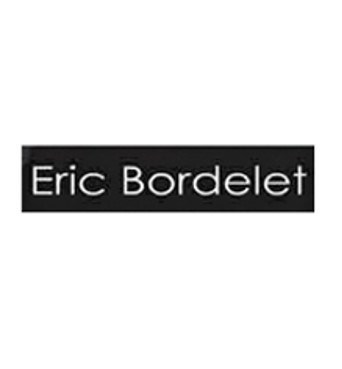 The origins behind Domaine de Eric Bordelet are very different from your regular cider producer. Originally a sommelier in a Michelin starred restaurant, Eric Bordelet transferred his winemaking knowledge to the world of cider making when he took control of a family run orchard in 1992. Located in Charchigne, Normandy Bordelet was in good company with other local top cider producers, but his approach would prove to be unrecognisable to his peers. Rather than take the route of recognised ‘tried and tested’ cider and perry fruit, Bordelet blends sweet, sour and acidic fruit (often unusually a high proportion of eating apples) much as a winemaker would to produce a perfectly balanced drink. His cider and perry are also made in a very gently ‘petillant’ style similar to a sparkling wine.