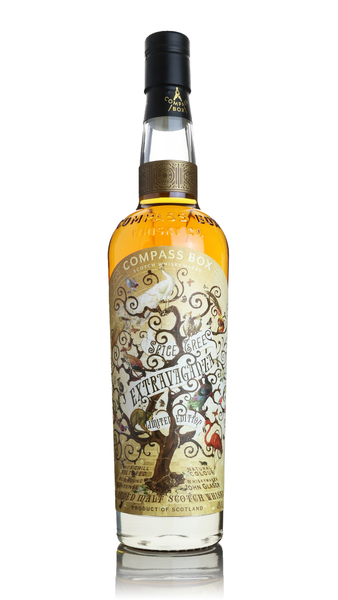 The lowdown:
Compass Box are one of the new wave of Scotch Whisky blending houses and have built up an impressive range of premium whiskies. Spice Tree Extravaganza draws inspiration from their rich, warming and complex Spice Tree but using much older components including a significant portion of sherry-cask malt whisky they've really developed things to another level. The spice character is retained but is more elegant with a new depth of flavour and makes for a quite superlative premium blended Scotch. 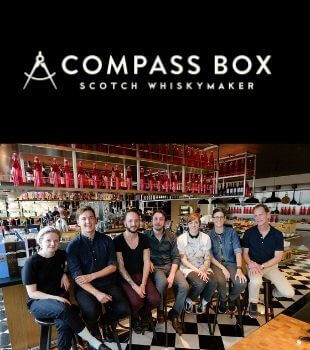 Back in 2000, John Glaser believed there were too many companies making and selling Scotch whisky the same way. An American, transplanted to the UK and working for a larger distiller, he wanted to do things differently to bring the joys of Scotch whisky to more people.

He set up a different kind of Scotch whisky company, based on the long-lost model of the Scotch whisky blending house, but with a forward-looking approach and an unrelenting desire to create quality. He initially launched the business from his kitchen, but today, nearly two decades later, Compass Box has an office and Blending Room in London, it's own stocks of maturing whiskies in Scotland, and more than a dozen employees.