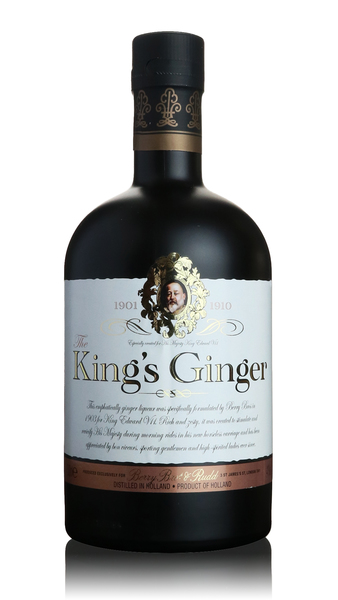 Specially concocted by Berry Bros & Rudd for King Edward VII in 1903. Rich and zesty this ginger liqueur is crafted from the maceration of ginger root and lemon oils. To stimulate and revivify. 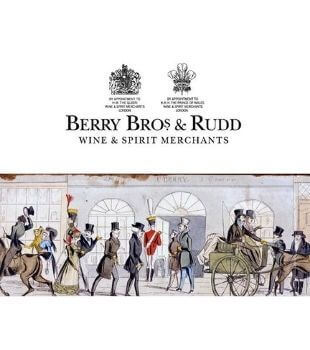 George Berry, John Clarke's grandson, was only 16 when he made the two-day journey from Exeter in 1803. By 1810, his name was stretched above the facade of No. 3 St James's Street. Since then, the Berry name has been inseparable from the business.

George became a successful merchant and increasingly focused on wine. Wine would have always been sold at No. 3, but Georges family background, coupled with the changing tastes of the time, explain a shift towards wines and spirits. Two of George Berrys sons, George Jr. and Henry, took over in 1845. Today, the shop still bears the name of these original "Berry Brothers". The Rudd family joined the Berrys at a crucial point in the early 20th century.

The Berry brothers each passed on their role to their children, cousins Henry Berry and Henry Percival Berry. These two branches of the family were the forebears of the modern family, and a member from each branch continued to run the business as partners until the last of Henry Berrys descendants retired in 1941.

In the 19th century, the coffee business established by the Widow Bourne continued, and contemporary accounts referred to the shop as "The Sign of the Coffee Mill" as well as "Berry's". However, the business gradually became a wine and spirits merchant exclusively, as second cousins Francis Berry and Charles Walter Berry led "Berry Bros. & Co" into the 20th century.