In a nutshell:
An elegant, fresh and crisp rosé from Morocco with the delicate hue of a Provençal Pink.

The lowdown:
When it comes to wine Morocco is certainly off the beaten track, but when you take into account its French cultural connections and that parts of the country have great growing conditions there's every reason to expect good stuff to emerge from there. Domaine de la Zouina is, in fact, French owned and run and they do make some terrific, and not expensive, wines. Made from a blend of Caladoc, Mourvèdre and Marselan this rosé is stylistically quite southern French in character and has the delicate, pale colouring you'd see from Provence. It's got fresh and crisp peachy aromas with some bright red fruit flavours and a subtle touch of florality and minerality on the palate.

When to drink:
Zesty and bright, it's perfect, nicely chilled, just by itself, or drink it with a Mediterranean Mezze platter 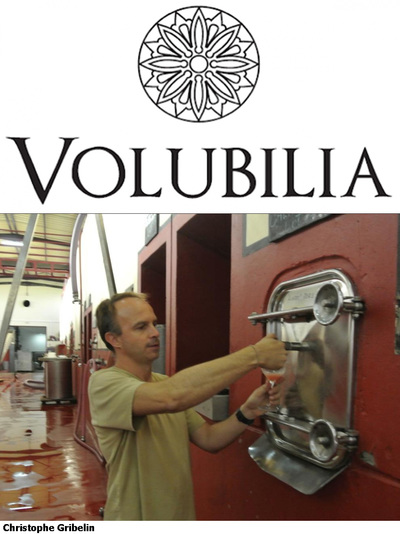 Morocco, while not significant in vinous circles these days, certainly has the climate and potential to produce good quality wines. Indeed, during the French colonial period, which lasted up to the 1960s, it did have a reasonably sized industry, but this fell into decline with the departure of the colonialists. However a number of years later in 2001 Gérard Gribelin of Bordeaux's Château Fieuzal and Philippe Gervoson owner of another Bordeaux property, Château Larrivet Haut-Brion, discovered Domaine de la Zouina, an old colonial estate, located at the foot of Moroccos Middle Atlas about 20km south of the town of Meknes. This is the heart of the country's wine producing region and they were struck by the richness of the terroir, the particularity of the soil and the climate and were certain that they could produce good results from here and so decided to translate their passion and wine-making skills from Pessac-Leognan to Morocco and purchased the property the following year. Gérards son, Christophe Gribelin, now runs the estate which stretches to over 115 hectares where they have a wide range of varieties including syrah, cabernet sauvignon, tempranillo for reds, chardonnay, sauvignon blanc, sauvignon gris, viognier and vermentino for whites and caladoc, mourvèdre and marselan for their rosés. With their French expertise and savoir-faire combined with propitious conditions for cultivating quality fruit their wines are certainly worth taking notice of.