In a nutshell:
A magnum of the full, lush yet bone dry Provençal Rosé that's the reference point for all the others.

The lowdown:
A wine that's become one of the biggest names in rosé and one where the quality can be relied upon from one vintage to the next. Made from Grenache, Cinsault and Vermentino it has a massively attractive and delicate pale colour which is immediately enticing. Full of the tastes of Provence it has lush strawberry aromas which blend with vivid red fruits and a subtle herbal character making a vibrantly fresh wine which finishes with a pleasingly smooth, dry sign off.

When to drink:
The sort of indulgently, decadent rosé you can drink all the way from mid-day to midnight. 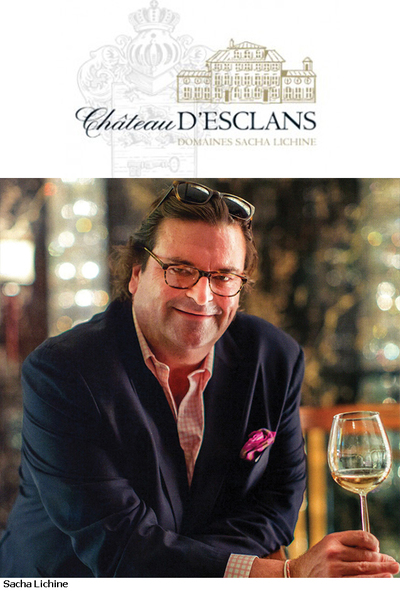 Situated in the cool hills in the heart of Provence, Château dEsclans has been something of a phenomenon in the years since it was acquired by Sacha Lichine in 2006. He set out to create a world class a world-class brand with the aim of producing the greatest rosé on the planet. Something he's certainly succeeded at doing. While their Whispering Angel Rosé has become the talk of wine world, it's just one of an extensive array of premium labels they produce. Their elevated vineyards are most famous for old-vine Grenache, much of which was planted in the early part of the 20th century. In making their wines these vines are hand-picked as close to sunrise as possible and blended with equally cared for Vermentino. The top cuvées are then oak aged and capable of aging and improving for years. Such has been their success that the luxury goods company LMVH acquired a 55% stake in the business in 2019 and so it's joined an impressive label of prestige drinks brands along sife the likes of Krug, Dom Pérignon, Château dYquem and Cheval Blanc.