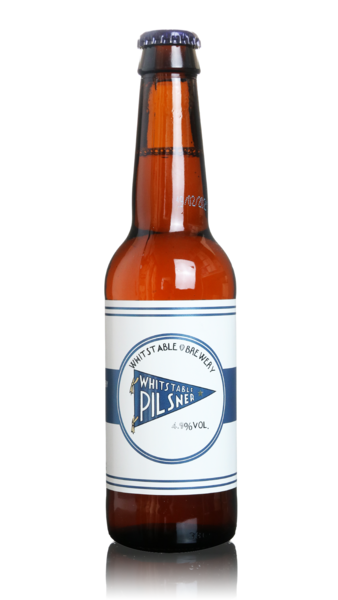 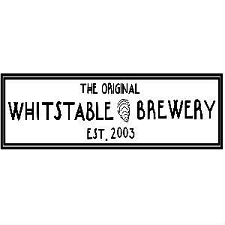 A small, independent brewery in Kent, Whitstable Brewery was establised in 2003. They craft small-batch beer using British barley, Kentish water and a mix of both Kentish and international hops, and over the years they've won many awards as well as gaining an enviable reputation for the quality of their beers. Among the outlets they supply is the famous Whitstable Oyster Company, who were behind the establishment of the brewery.