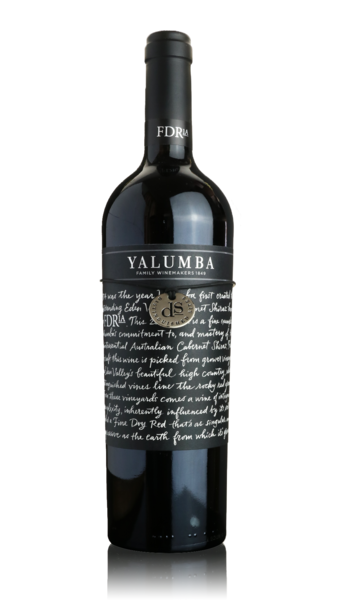 In a nutshell:
A cool and classy South Australian red blend from vineyards in the Eden Valley.

The lowdown:
FDR1A is an abbreviation for Fine Dry Red 1A. It's a top notch blend of Cabernet Sauvignon and Shiraz first produced in 1974 from carefully selected vineyards exclusively in the Eden Valley. 2014 saw a long ripening period and has produced wines with best tannins and natural acids seen for some years. It spent 15 months in a mix of French oak barriques and hogsheads before bottling. The outcome is a wine that's big, but not overpowering with refined floral and soft spice aromas leading you into a generous wine with a very approachable sweet fruit complexity.

When to drink:
An elegant, well structured wine that's nicely mature now, but will cellar well into the mid 2020s. Great to enjoy with big beefy dishes, or many types of rich dishes. 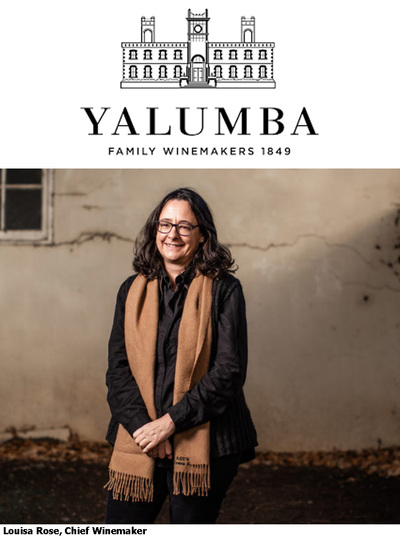 Founded in 1849 The Yalumba Wine Company, situated in the town of Angaston in South Australias Barossa valley is the country's oldest family owned winery. Dorset brewer Samuel Smith, who emigrated here in the 1840s, was the founder and started with a 30 acre block of land which he named 'Yalumba', an indigenous Australian word for 'all the land around'. The baton has since been passed down the generations and currently rests with Robert Hill-Smith who has been at the helm since 1985 and under whose watch they've grown to own more than 1,000 acres spread across the Barossa, Clare and Eden Valleys. In addition to growing grapes and making wine Yalumba also have their own cooperage, making their own barrels on site, and a vine nursery, started in 1975, where they propagate both new and established varieties and which gives them greater control over their vine selection. Leading Yalumba's talented winemaking team is Louisa Rose who has been at Yalumba since 1992 and was promoted to head up operations in 2006. Yalumba make a very wide range of wines all the way from entry level styles to some of Australia's real icons, all of which are crafted with the utmost care and attention to detail, something which has served them well through the generations.